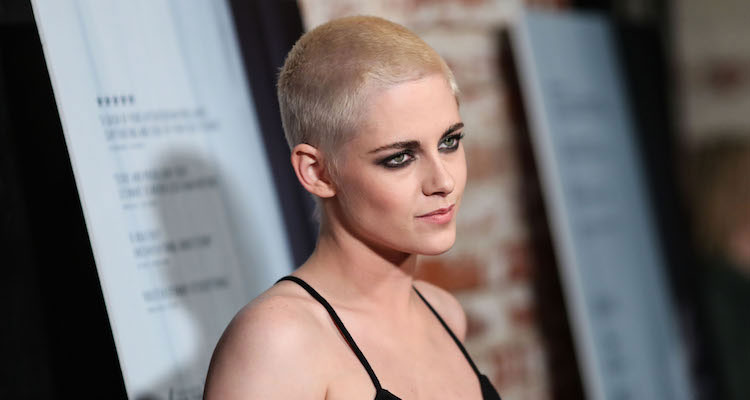 ‘Personal Shopper’ and ‘Billy Lynn’s Long Halftime Walk’ actress Kristen Stewart is in talks to take on the lead role in ‘Underwater,’ an adventure thriller that has Will Eubank (‘The Signal’) behind the camera and Brian Duffield scripting.

The film centres on an underwater scientific crew that, after facing an earthquake, are forced to go on a dangerous journey for survival.

According to THR, Stewart would play the film’s lead, a jaded and hardened crewmember. Stewart will be joined by T.J. Miller (‘Deadpool,’ ‘Silicon Valley’) and Jessica Henwick (‘Iron Fist,’ ‘Game of Thrones’).