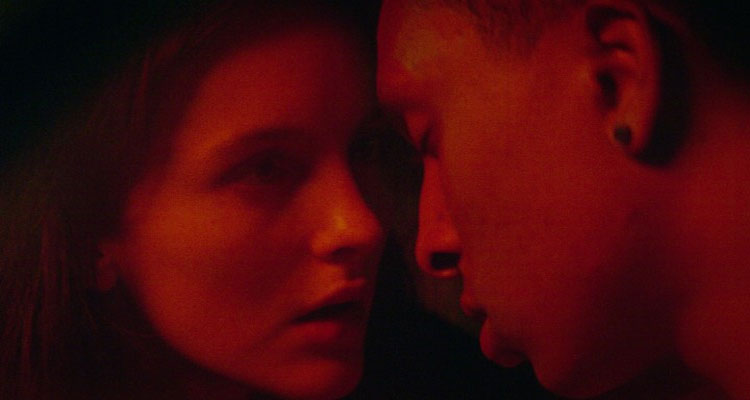 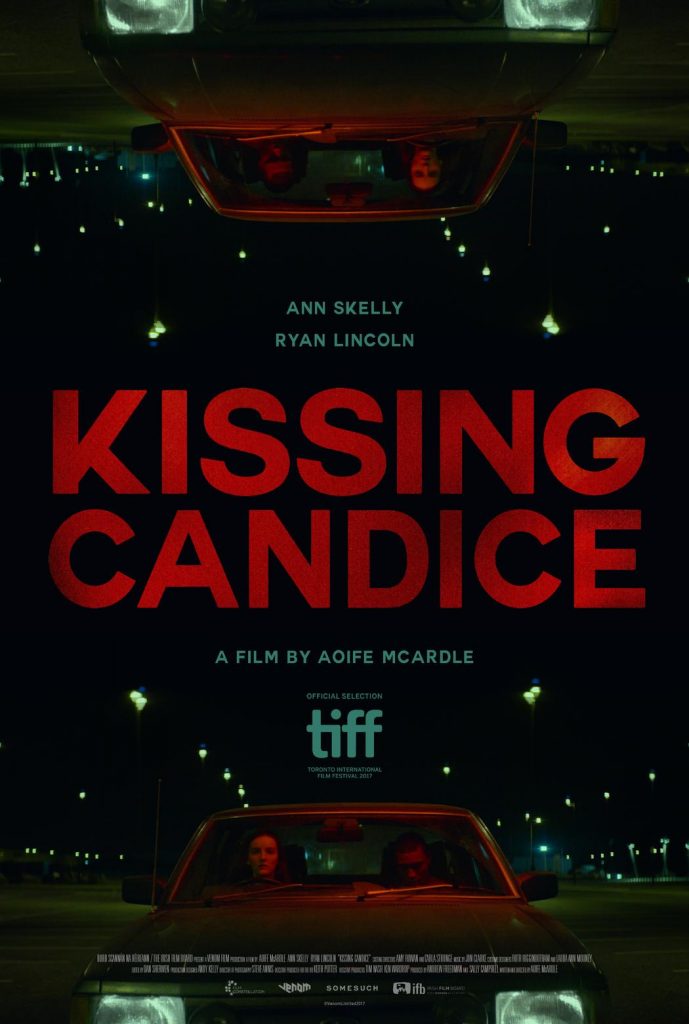 Out of the stifling, isolated Irish community she has grown up in comes a new breed of disillusionment finding its most frightening manifestations in the unpredictable behaviour of a local gang. While the community is shaken by the death of a local boy, Candice finds escape in the nihilistic Jacob (Ryan Lincoln), a stranger who may be responsible for the crime.