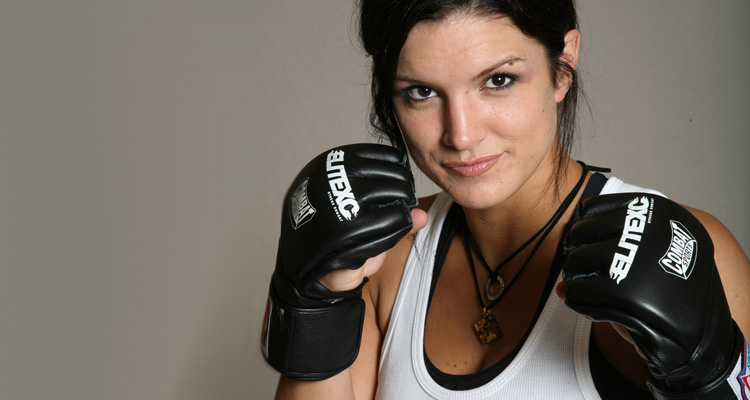 MMA artist-turned-actress Gina Carano (‘Fast 6,’ ‘Haywire’) has become the latest addition to the cast of the upcoming remake of ‘Kickboxer,’ joining a cast that includes Alain Moussi (‘X-Men: Days of Future Past’), George St. Pierre (‘Captain America: The Winter Soldier’), Dave Bautista (”Guardians of the Galaxy’), and star of the original film, Jean-Claude Van Damme.

Directed by John Stockwell (‘Cat Run’), the film follows Kurt Sloan (Moussi), a talented martial artist who travels to Thailand where he must learn the secrets of the kickboxer to avenge his brother’s death at the hands of Tong Po (Bautista).

“It will be fun to watch Gina as the sneaky and dangerous temptress, a boa constrictor of this fighting jungle,” said producer Ted Field. “Watch out kickboxers!”

Production is underway, with filming taking place in New Orleans, Louisiana and Thailand.