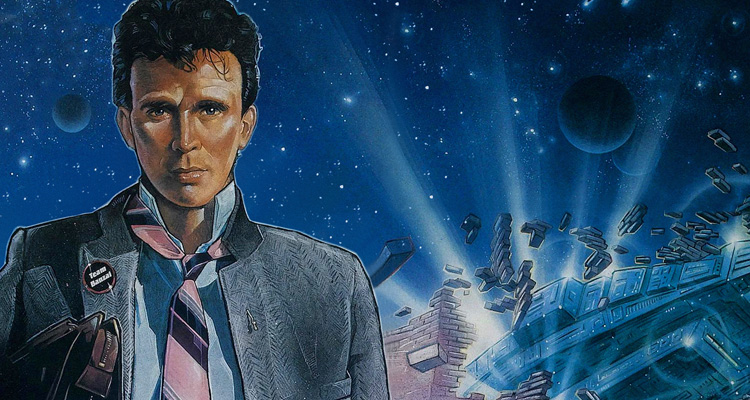 Kevin Smith’s small screen outing of the cult 1984 movie ‘The Adventures Of Buckaroo Banzai Across The 8th Dimension’ looks to be headed to Amazon’s streaming services, with Deadline hearing word that MGM and Amazon are near to closing a deal for the project.

Starring Peter Weller, the original followed the efforts of the multi-talented Buckaroo Banzai – a physicist, neurosurgeon, test pilot, and rock musician – to save the world by defeating a band of inter-dimensional aliens.

The W.D. Richter-directed film also starred the likes of Ellen Barkin, Jeff Goldblum, Clancy Brown, John Lithgow, and Christopher Lloyd. Smith announced his involvement with the series back in May, expressing his interest in having the original cast appear in the series.