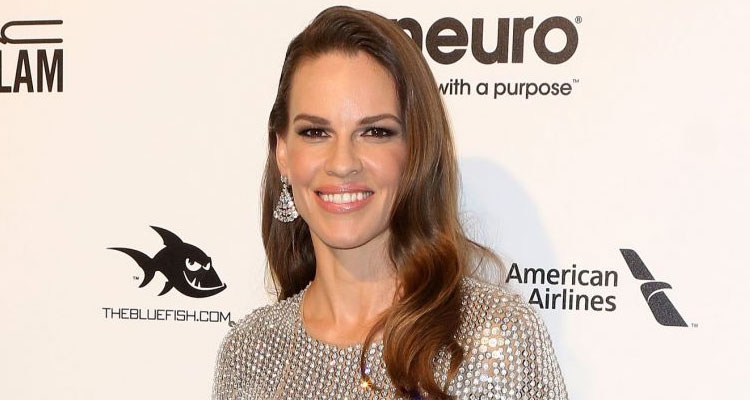 Hilary Swank and Danish actress Clara Rugaard are set to co-star in the sci-fi thriller ‘I Am Mother,’ with Grant Sputore attached to direct from a Black List script by Michael Lloyd Green.

Per Variety, the film sees Rugaard playing “the first of a new generation of humans raised by “Mother” – a kindly robot designed to repopulate the earth following the extinction of mankind. But their unique bond is threatened when a blood-drenched woman (Swank) inexplicably arrives, calling into question everything she’s been told about the outside world.”

The effects wizards over at New Zealand’s WETA Workshop (‘The Lord of the Rings,’ ‘Ghost in the Shell,’ ‘Thor: Ragnarok’) created the titular robot.