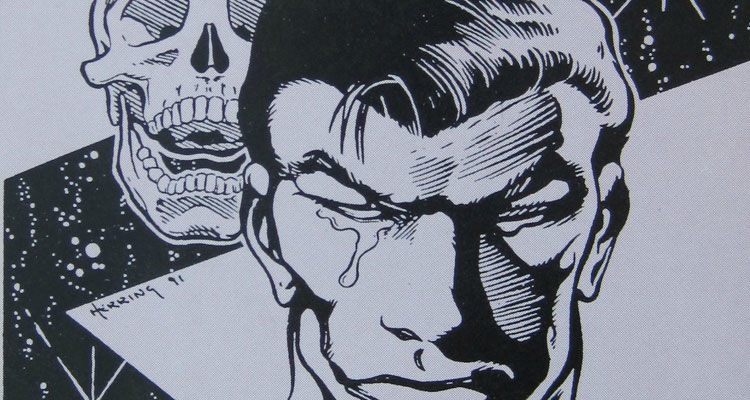 A feature adaptation of Ursula K. Le Guin’s Nebula Award-nominated sci-fi novelette ‘Nine Lives’ is in the works, with Jonny Lee Miller (‘Elementary,’ ‘Trainspotting’) and Oscar and Grammy-winner Common (‘The Hate U Give,’ John Wick 2’) co-starring.

First published in Playboy magazine in 1968, the darkly comedic story takes place on Libra, a moon-base for off-world drilling. According to Deadline, Miller and Common will play Owen Pugh and Alvaro Guillen Martin, two jaded workers whose excitement at the prospect of incoming human company is dashed when they are instead sent ten clones.

Scottish writer-director Siri Rødnes (‘Take Your Partners’) is on board to direct, from a script she shaped with Tom Basden (‘Fresh Mea’). Filming is scheduled for next summer.