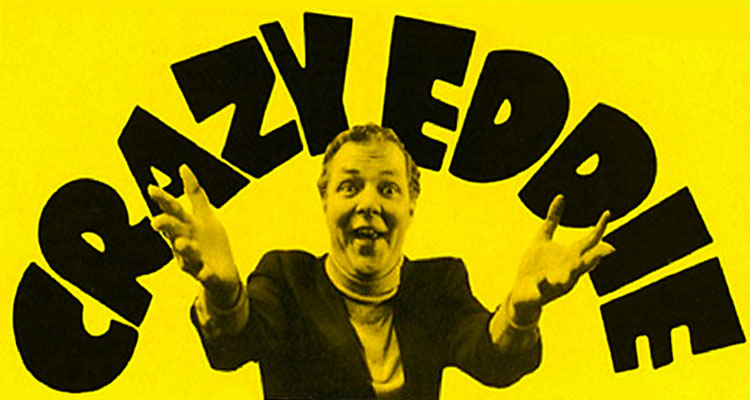 Jon Turteltaub (‘The Meg,’ ‘National Treasure’) will step behind the camera to direct ‘Insane,’ a film based on late consumer electronics king “Crazy” Eddie Antar, Deadline has learned.

Antar opened his first Crazy Eddie store in Brooklyn before expanding the business into the largest consumer electronics chain in the New York metropolitan area. At its peak, Crazy Eddie had 43 stores in four states, and reported more than $300 million in sales. However, it turned out that Antar had been skimming money and falsifying inventory to inflate stock value.

After losing control of his company in a hostile takeover, and his financial shenanigans being uncovered by the new owners, Eddie fled to Israel — where he’d deposited millions of dollars. His brazen manner became his undoing and he was extradited back to America after he went to the Swiss police to find out why his account was frozen. Antar ultimately served a prison term that ended in 1999 and was ordered to pay $150 million in fines. He died in 2016 at the age of 68..

The movie will be told from Sam E. Antar’s vantage point, Eddie’s cousin who was brought into the family business and complicit in the whole scheme. Sam, who was CFO of Crazy Eddie, is now a forensic accountant who helps uncover fraud scams, much like Frank Abagnale Jr of ‘Catch Me If You Can.’