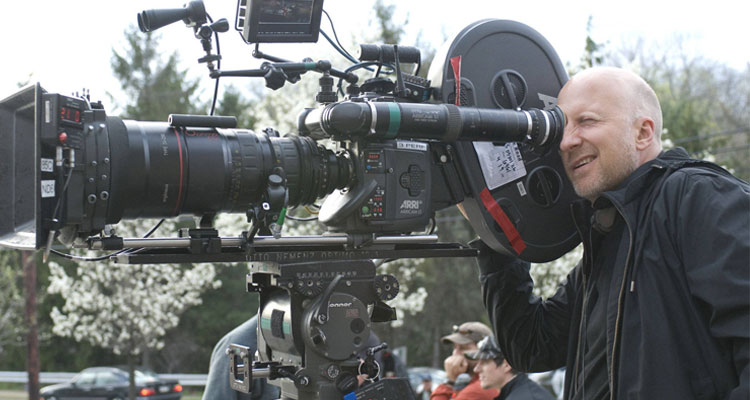 John Hillcoat Has HONOR FOR SALE

The book is set from 1969 to 1976 and recounts the theft of 500 pounds of narcotics from the NYPD’s Property Clerk’s office — including some of the heroin seized during the famed “French Connection” case. The case baffled top local and federal investigator, who remained certain that the thieves involved were cops.

Harrison Query is on board to adapt the screenplay for Hillcoat, with Brian Oliver of Cross Creek Pictures and Atmosphere Entertainment’s Mark Canton producing.