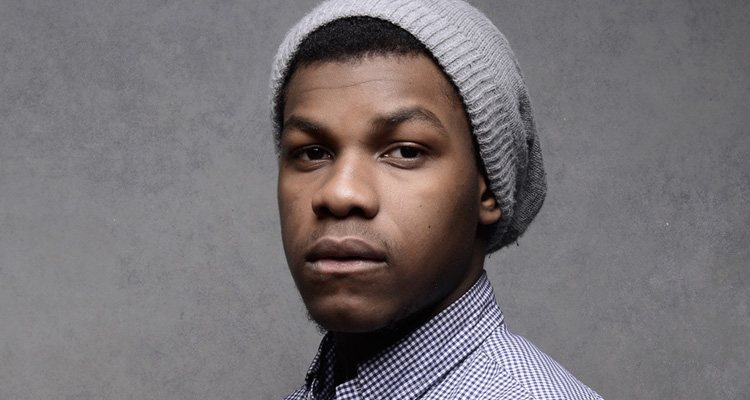 Based on the Dave Eggers bestsetller of the same, the story centres on a recent college graduate (played by Watson) who lands a job at The Circle, the world’s most powerful internet company. The company links users’ personal emails, social media, banking, and purchasing with their universal operating system, resulting in one online identity and a new age of civility and transparency.

Deadline has Boyega taking on the role of Ty, the iconized boy-wonder visionary of the Circle. He and Watson’s character develop a relationship as the perils of life in a digital age inevitably arise.