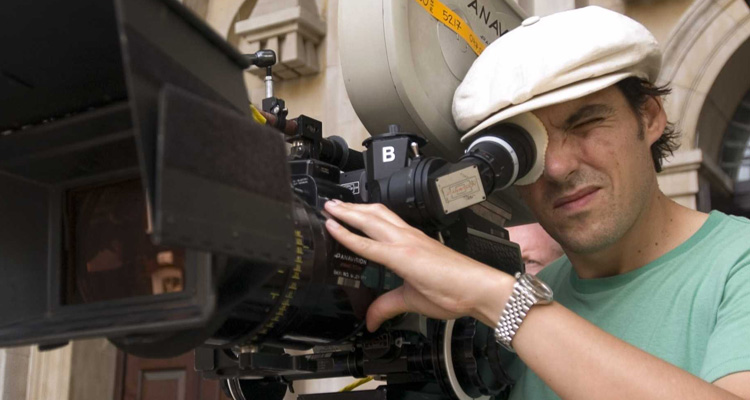 The big screen adaptation of Erik Larson’s ‘In the Garden of Beasts’ is moving forward with Variety bringing word that ‘Darkest Hour’ and ‘Atonement’ helmer Joe Wright is in talks for the director’s chair.

Set in 1933, the book is based on the true story of William E. Dodd, a mild-mannered professor from Chicago who becomes America’s first ambassador to Hitler’s Germany before the Nazis began to assert an iron grip across Europe.

At first, Dodd’s family embraces the move to Berlin, but as evidence of Jewish persecution mounts, confirmed by chilling first-person testimony, he comes to realise Hitler’s true character and ruthless ambition.

Tom Hanks, who was at one point attached to portray Dodd, is on board to produce via his Playtone Productions, alongside StudioCanal.