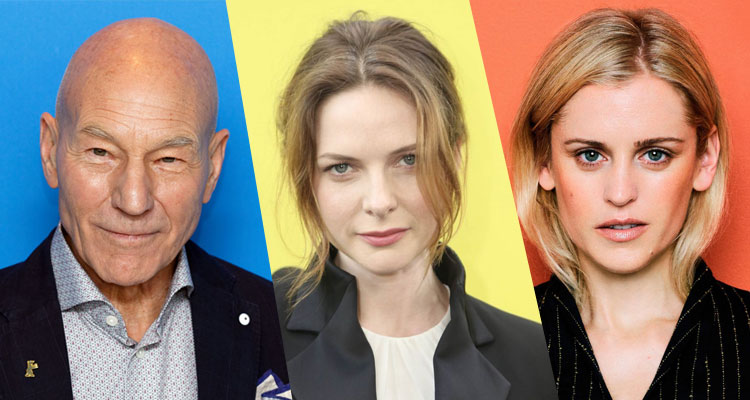 Patrick Stewart (‘The Wilde Wedding,’ ‘Green Room’), Rebecca Ferguson (‘The Snowman,’ ‘Mission: Impossible – Rogue Nation’), and Irish actress Denise Gough (‘Steel Country,’ ‘Guerrilla’) are in talks to join the cast of ‘Attack the Block’ writer-director Joe Cornish’s next, the family-friendly fantasy feature ‘The Kid Who Would Be King.’

According to The Tracking Board, Serkis will play Alex, a young British boy who stumbles upon the famous sword known as Excalibur, while Taylor will play his mate Lance (aka Lancelot). Imrie is playing young Merlin, with Stewart circling the role of an older incarnation of Merlin. Gough will play Alex’s mother.

Should Ferguson board the project, she would take on the role of the villainous Morgana, who is the half-sister of King Arthur.

Producers on the project include Tim Bevan and Eric Fellner of Working Title Films, and Nira Park over at Big Talk Pictures.