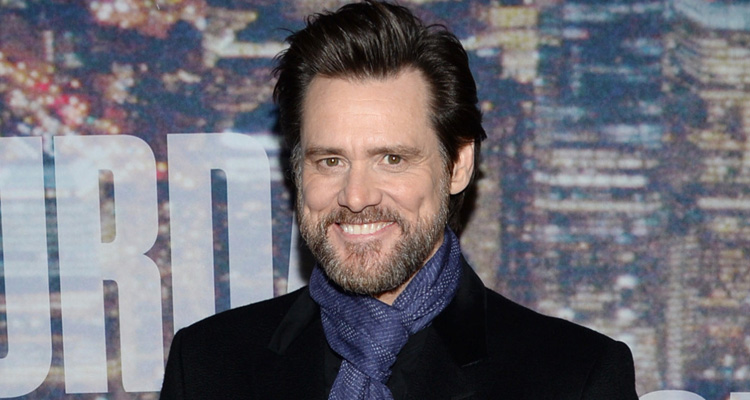 Based on a New Yorker article by David Grann, the drama follows a murder investigation that turns to clues found in a book about an eerily similar crime.

RatPac Entertainment’s Brett Ratner and John Cheng are on board to produce alongside David Gerson (‘Skiptrace’) and Ewa Puszczynska (‘Ida’).