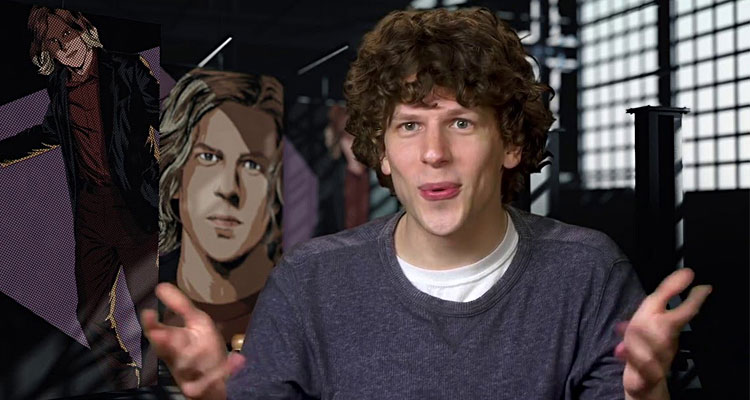 The actor on his portrayal of Lex Luthor, and the DC supervillain’s relationship with the Man of Steel in ‘Batman Vs Superman: Dawn of Justice.’

BATMAN V SUPERMAN : DAWN OF JUSTICE is at cinemas now.