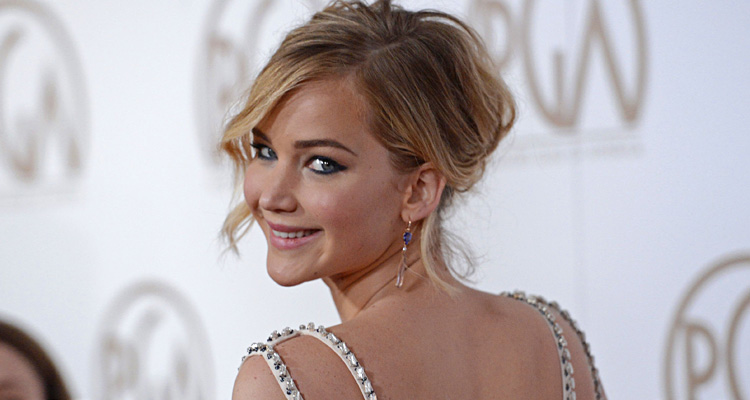 ‘Hunger Games’ and ‘X-Men’ star Jennifer Lawrence has revealed that she is looking to step behind the camera to make her directorial debut with ‘Project Delirium.’

“It’s based on this article about mental warfare in the ’60s, like an acid experiment gone terribly wrong,” said the 25-year-old Oscar winner. “It’s funny, I’ve always wanted to direct since I was 16 and always thought I should start making steps towards that. If I had tried to do it earlier, I wouldn’t have been ready. Now I actually feel ready.”

The piece, by Raffi Khatchadourian, was published in 2012 and focuses on military doctors performing psychochemical experimentations on soldiers throughout the Cold War. A class-action lawsuit was brought against the federal government by former test subjects.

THE HUNGER GAMES: MOCKINGJAY – PART 2 is in cinemas across the country now.