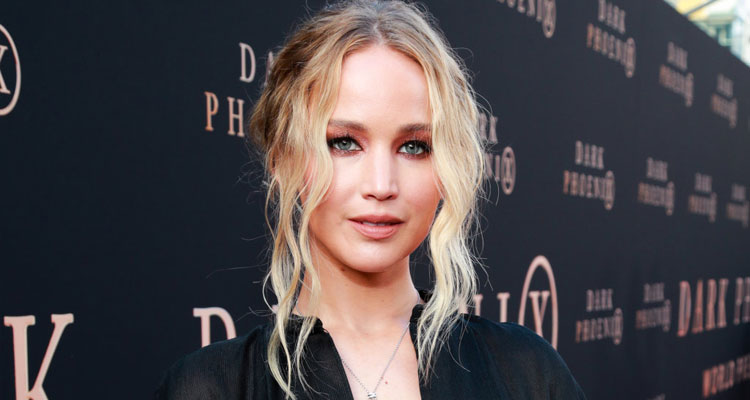 Italian filmmaker Paolo Sorrentino (‘This Must Be the Place,’ Youth,’ ‘The New Pope’) has been tapped to direct ‘Mob Girl,’ an adaptation of Teresa Carpenter’s Pulitzer Prize-winning book about the life of the mob wife turned police informant Arlyne Brickman.

Jennifer Lawrence is on board produce and play Brickman, who grew up on Manhattan’s Lower East Side, the daughter of a Jewish mobster. At aged 14, she made the decision to emulate her heroine, Bugsy Siegel’s girlfriend Virginia Hill, and become a gangster’s moll. Before long, she vaulted from an adjunct role into the thick of bookmaking, loansharking, and drug dealing. After 25 years spent with her Mafia associates, Brickman became a police informant and “a major witness in the government’s case against the Colombo crime family.”

Angelina Burnett (‘Halt and Catch Fire,’ ‘The Americans’) will provide the screenplay, while Justine Polsky, Sorrentino, and Lorenzo Mieli also produce. An earlier take on Carpenter’s book had Lone Scherfig (‘An Education’) behind the camera, directing Jessica Biel but that iteration never took off.