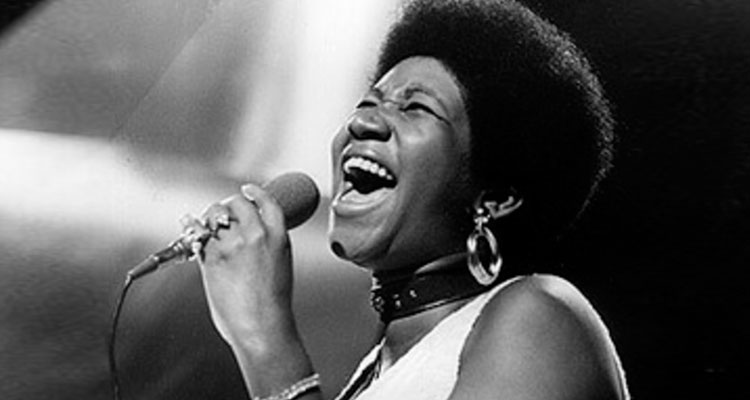 Oscar and Grammy-winning actress and singer Jennifer Hudson (‘Dreamgirls,’ ‘Chi-Raq’) is set to portray Aretha Franklin in a biopic of the undisputed Queen of Soul.

Hudson’s casting was announced at a pre-Grammys party held by Franklin’s long-time collaborator, legendary record mogul Clive Davis, who revealed that Franklin had personally chosen Hudson to portray her in the film.

Franklin began her career as a child singing gospel in her father’s church, before embarking on a secular career at the age of 18, recording for Columbia Records but only achieved modest success. All that changed following her signing to Atlantic Records in 1967. Hitting her stride, Franklin achieved commercial acclaim with hits such as “I Never Loved a Man (The Way I Loved You),” “Think,” “Chain of Fools,” “(You Make Me Feel Like A) Natural Woman.” Her reinvention of Otis Redding’s “Respect” later became her signature song and was later hailed as a civil rights and feminist anthem.

Scott Bernstein (‘Straight Outta Compton’) and music producer Harvey Mason Jr. (‘Dreamgirls’) are on board to produce the untitled biopic.