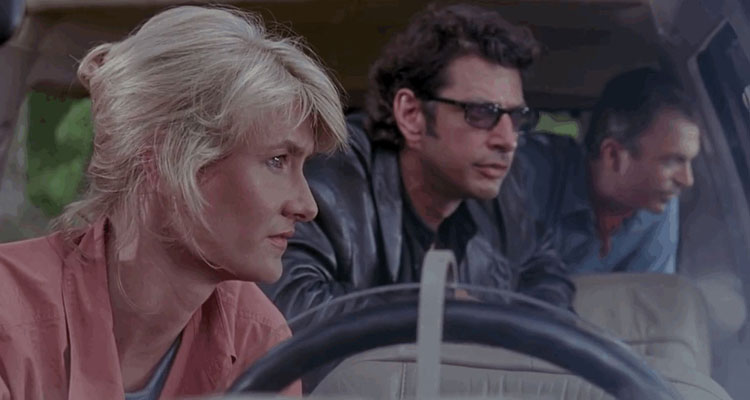 “Life finds a way.” It was announced today that Jeff Goldblum, Laura Dern and Sam Neill – stars of the original ‘Jurassic Park’ – are all set to star alongside Chris Pratt and Bryce Dallas Howard in ‘Jurassic World 3.’

Colin Trevorrow, who directed and co-wrote ‘Jurassic World,’ is back to direct with principal photography to kick off early next year. Trevorrow co-wrote and produced the 2018 J.A. Bayona-directed sequel ‘Jurassic World: Fallen Kingdom,’ and was also behind the camera for ‘Battle at Big Rock,’ the recently released eight-minute short set within the Jurassic universe.

Filmed on the Powerscourt Estate in Wicklow last year, ‘Battle at Big Rock’ is set one year after the events of ‘Fallen Kingdom’ and sets up a third film where dinosaurs are now living in our world.

Steven Spielberg returns as executive producer for the next installement, the sixth film in the series, alongside Frank Marshall and Pat Crowley. The screenplay comes from Emily Carmichael (‘Pacific Rim Uprising,’ ‘The Black Hole’) and Trevorrow.