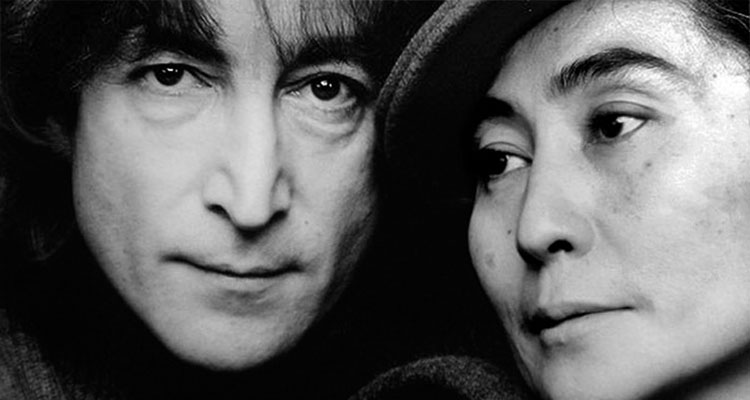 ‘Dallas Buyers Club’ and ‘Wild’ filmmaker Jean-Marc Vallée has been set the task of helming a film about legendary Beatles member John Lennon and his wife Yoko Ono, Deadline has learned.

Ono and Lennon first met in the late ’60s, when she was an up-and-coming artist and he was one of the biggest music stars in the world. She became indelibly linked with Lennon as he transitioned from the Beatles breakup to a soaring solo career. Together they became provocative advocates for peace and activists against the Vietnam War. After a brief separation in the mid-1970s, they again became constant companions until his 1980 murder in New York. She remains the gatekeeper of his music and legacy.

Yoko Ono herself will produce the film, along with McCarten, Vallée, Michael De Luca, Josh Bratman and Nathan Ross. Vallée will direct from a script by Anthony McCarten (‘Bohemian Rhapsody,’ ‘Darkest Hour’).

Vallée was previously on the shortlist to replace Danny Boyle as director on Bond 25, but took himself out of the running to focus on Lennon and Ono’s story.