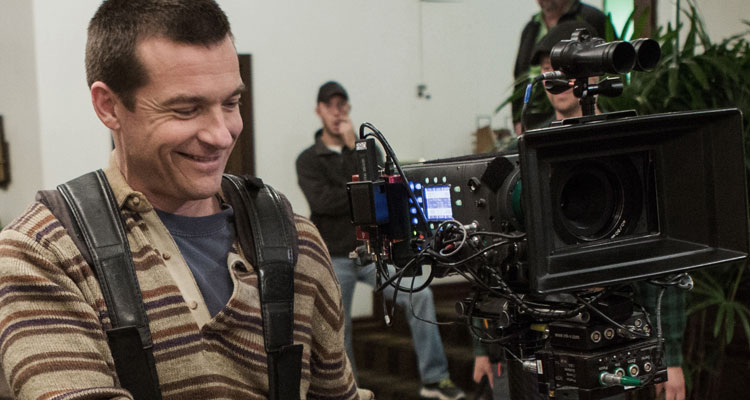 Jason Bateman has selected his next directorial effort, taking the helm for ‘Shut In,’ a contained thriller based on a spec script by first time scribe Melanie Toast.

Described as in the vein of David Fincher’s ‘Panic Room,’ the edgy thriller centres on “a single mother is held captive by her violent ex, with her two young children left at risk. She must do everything to protect them and survive.”

In addition to directing, Bateman will take a producers credit through his Aggregate banner, alongside partner Michael Costigan, Farah Films’ Dan Farah, Vertigo’s Roy Lee and Dallas Sonnier of Cinestate.

Bateman was originally set to direct ‘Clue,’ a new take on the Hasbro board game that would reunite him with his ‘Change Up’ co-star Ryan Reynolds, but scheduling conflicts with his Netflix series ‘Ozark’ pushed that project back. According to Deadline, ‘Shut In’ is a better fit for his schedule but ‘Clue’ is still on the cards.