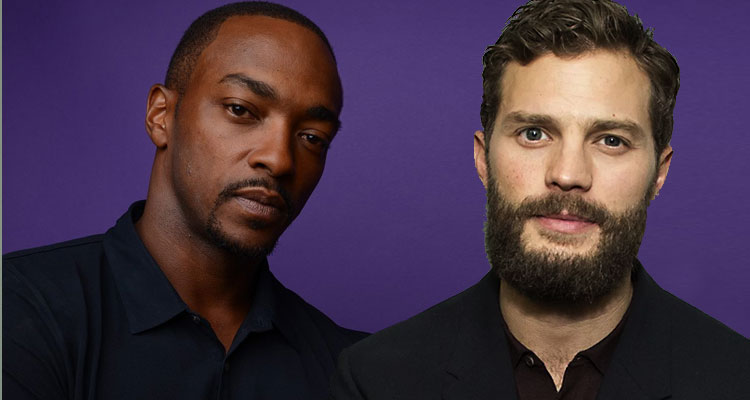 Justin Benson and Aaron Moorhead, the filmmakers behind the mind-bending horror ‘The Endless’ and ‘Spring,’ are to take the helm for ‘Synchronic,’ a sci-fi thriller that has Jamie Dornan and Anthony Mackie attached to star.

Per Deadline, Mackie and Dornan will play two New Orleans paramedics, whose lives are ripped apart after encountering a series of horrific deaths linked to a designer drug with bizarre, otherworldly effects.

In addition to directing, Benson and Moorhead will produce the project through their Rustic Films banner, alongside David Lawson Jr.