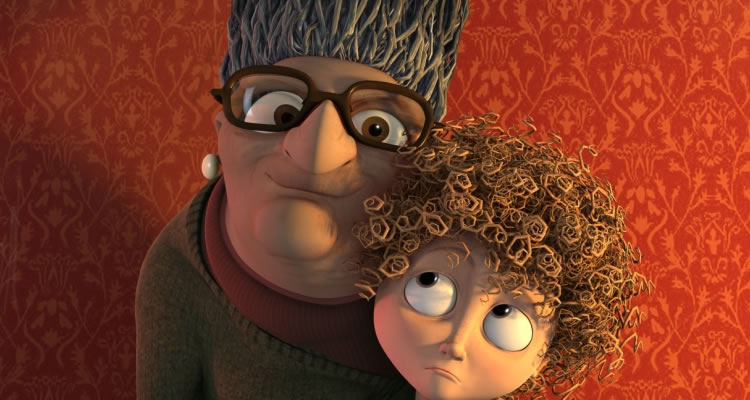 The award winning studio, responsible for Oscar nominated films like ‘Give Up Yer Aul Sins’ and ‘Granny O’Grimm’ has been sold to 9 Story Media Group, one of North America’s largest animation studios.

Brown Bag was founded in 1994 and produced work for some of the biggest names in entertainment including BBC, Nickelodeon and Disney. Speaking of the buyout Chief Executive Cathal Gaffney said “Sometimes you have to jump at an opportunity and 9 Story were always a company that we admired creatively and professionally. By joining forces, they now have 3D animation and we now have distribution. There are so many synergies like this that made this deal a compelling and obvious opportunity that we wanted to take advantage of, but ultimately all of these synergies will see both companies grow and become stronger together,”

Brown Bag, which has 160 full time staff have previously announced plans to hire an additional 50 staff members in the near future.