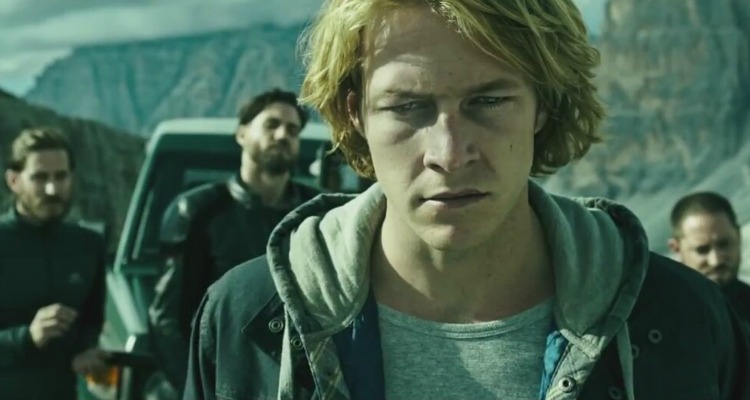 ‘Point Break’ is released in Irish cinemas this week, and is a remake of the 1991 film that starred Patrick Swayze and Keanu Reeves. Up and coming actor Luke Bracey takes on the role of Johnny Utah; a young FBI Agent who infiltrates a team of extreme sports athletes who are suspected of masterminding a string of corporate heists.

Movies.ie caught up with Luke Bracey to find out more about this high octane film.

‘Point Break’ is released in Irish cinemas on February 5th 2016