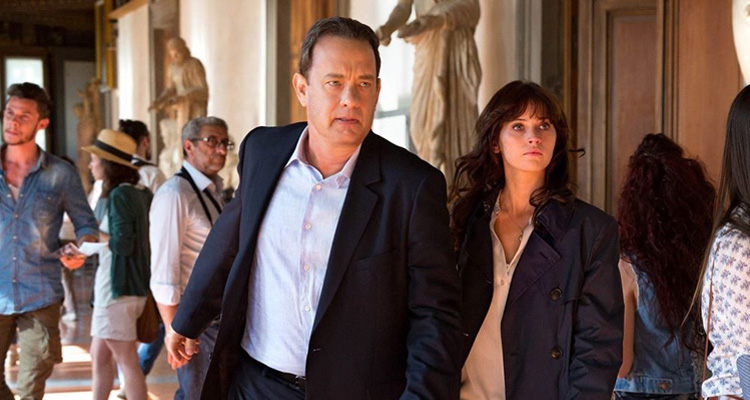 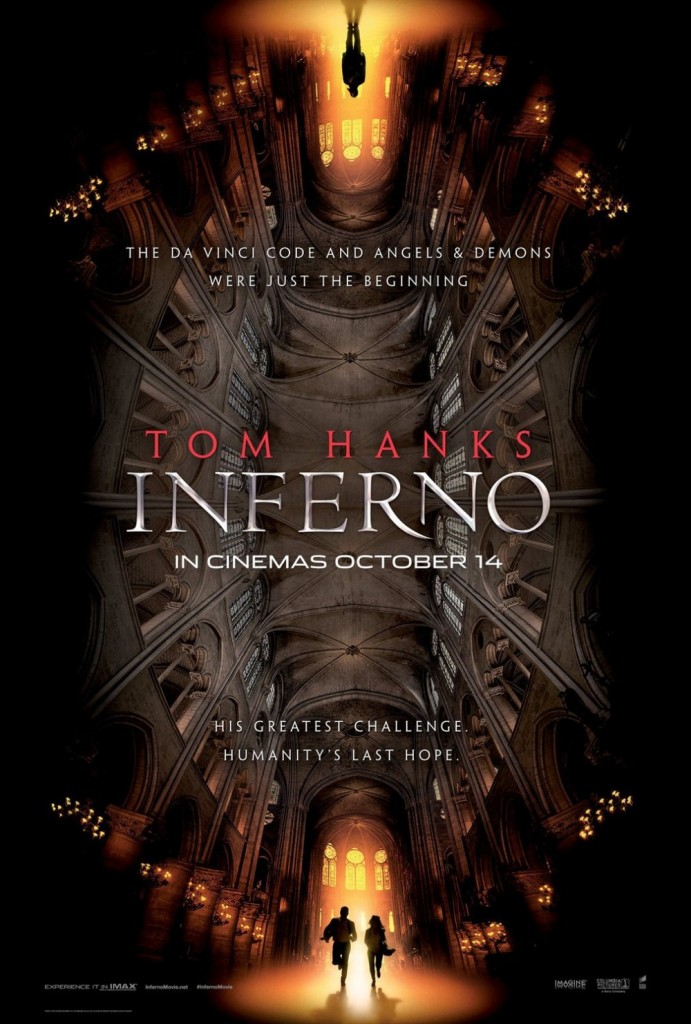 “His greatest challenge. Humanity’s last hope.” The Ron Howard-directed INFERNO takes place in the heart of Italy, as Harvard professor of symbology, Robert Langdon (Tom Hanks), is drawn into a harrowing world centred on one of history’s most enduring and mysterious literary masterpieces…Dante’s Inferno.

Against this backdrop, Langdon battles a chilling adversary and grapples with an ingenious riddle that pulls him into a landscape of classic art, secret passageways, and futuristic science. Drawing from Dante’s dark epic poem, Langdon races to find answers and decide whom to trust… before the world is irrevocably altered.