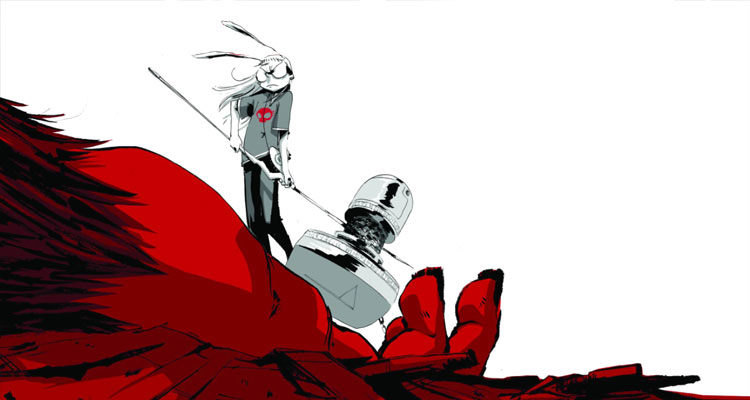 Up-and-coming actress Madison Wolfe (‘True Detective,’ ‘Joy,’ ‘Trumbo’) has been cast in the lead role for the graphic novel adaptation ‘I Kill Giants,’ with ‘Guardians of the Galaxy’ star Zoe Saldana attached for a key role.

Saldana will take on the role of Mrs. Mollé, the school psychologist who helps our protagonist through her struggles, forming an inspiring bond with her in the process.

Danish filmmaker Anders Walter will make his feature-length directorial debut on the project, with the script coming from Kelly. Filming kicks off early next year.