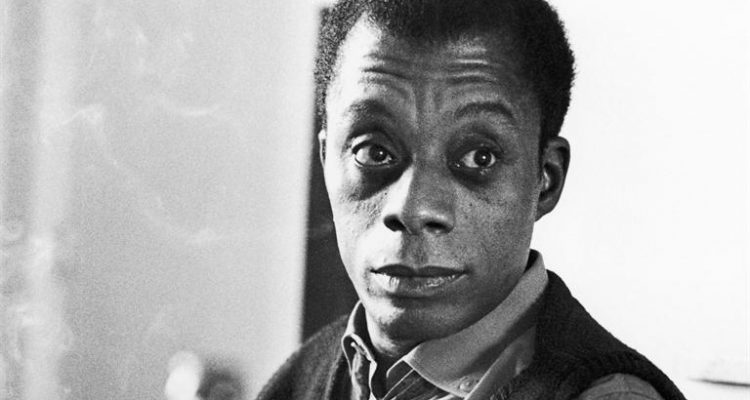 I am Not Your Negro

I AM NOT YOUR NEGRO (France | USA/12A/93mins)
Directed by Raoul Peck. Starring Samuel L. Jackson.
THE PLOT: Based on the unfinished manuscript ‘Remember This House’ by James Baldwin, I am Not Your Negro examines the relationships, tensions and often outright fear and hatred between the white and African-American populations of the US. Narrated by Samuel L. Jackson – who stands in for the late James Baldwin –the film is also interspersed with footage of Baldwin himself, and draws a powerful comparison between the unrest and violent incidents in Ferguson in 2014, and the 1963 riots in Birmingham Alabama.
THE VERDICT: As mentioned, ‘I am Not Your Negro’ is a powerful and surprisingly anger free look at the relationship between the white and African-American populations of the US in the 1960s. Author and social activist James Baldwin originally wanted to write a book on the subject, based around the lives of three of his friends; Medgar Evers, Malcolm X and Martin Luther King Jr – which he also wrote about in his book No Name in the Street.
Samuel L. Jackson takes on narration duties for ‘I am Not Your Negro’, and gives an uncharacteristically sombre and measured performance as he reads through Baldwin’s words. These words are beautifully, carefully written, and shine a light on the political situation in the US at the time when the manuscript was written, as well as Baldwin’s own feelings about the issues, and his reluctance to return to the US from France, where he had been living.
James Baldwin’s words are measured and beautifully put together, giving weight and strength to his arguments and ideas, as they are presented without hate or fear, but just as he sees the world he lives in. Director Raoul Peck has put together a film that combines images from the riots in Alabama, footage from speeches by Malcolm X. Medgar Evers and Martin Luther King Jr with juxtaposing images from white American culture that both shock, and show up the differences between the two populations. As well as this, the film includes Baldwin himself speaking at Cambridge College debates in 1965, on the topic “The American Dream is at the expense of the American negro”. When both speaking himself or when Samuel L. Jackson is providing his words with a voice, James Baldwin comes of as reasoned and educated, while also being passionate and resolute in his beliefs.
Peck paces ‘I am Not Your Negro’ incredibly well, breaking the film up into chapters such as Witness and Heroes, and while this gives structure to the film, it never overwhelms it. Other than Baldwin’s own words, little information is given about the author and social activist, but this is not needed to understand the power and grace of his words, and allows audiences unfamiliar with Baldwin to seek out his work in the future.
In all, ‘I am Not Your Negro’ is a thought provoking, powerful piece of cinema that both gives a history lesson to the audience, while shining a light on the cultural problems and race relation tensions in the US today. Sadly, the film has become ever more topical with the current US President in power, an outcome that even Baldwin could not have predicted.
RATING: 5/5
Review by Brogen Hayes