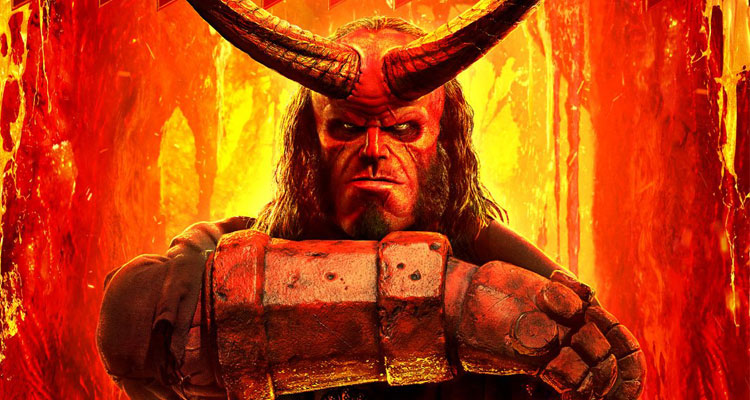 “Why do you fight for those who hate and fear you?” Big red is locked and loaded in latest trailer for the upcoming reboot starring ‘Stranger Things’ actor David Harbour, in Irish cinemas April 12. 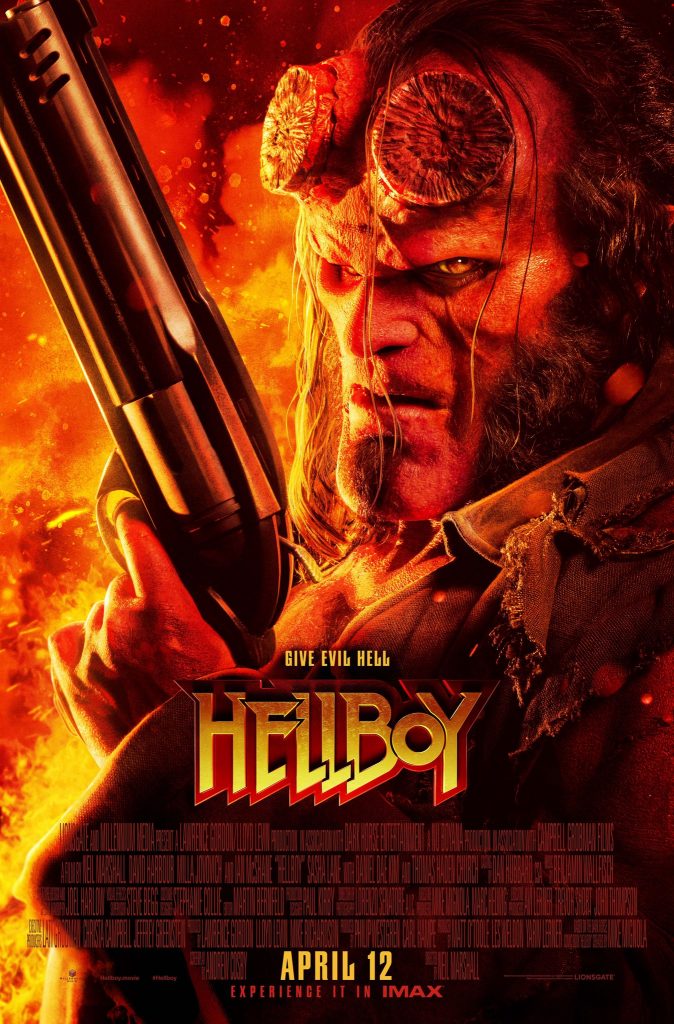 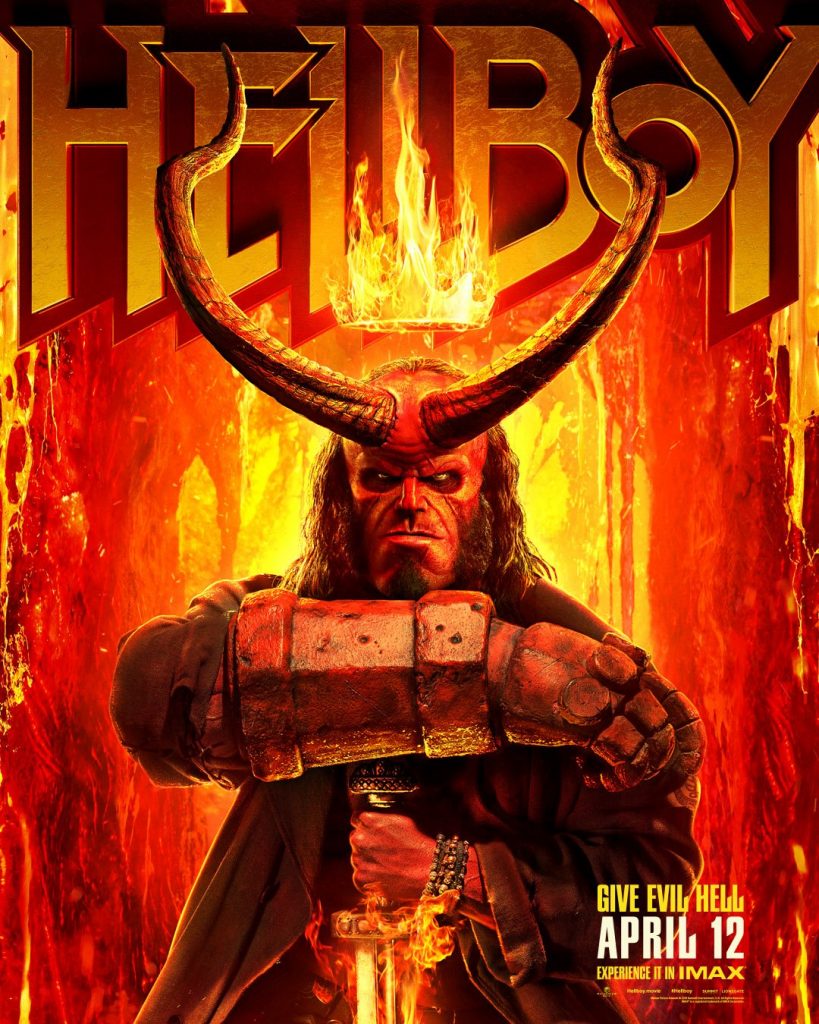 Hellboy is back, and he’s on fire. From the pages of Mike Mignola’s seminal work, this action-packed story sees the legendary half-demon superhero (David Harbour) called to the English countryside to battle a trio of rampaging giants. There he discovers The Blood Queen, Nimue (Milla Jovovich), a resurrected ancient sorceress thirsting to avenge a past betrayal. Suddenly caught in a clash between the supernatural and the human, Hellboy is now hell-bent on stopping Nimue without triggering the end of the world.