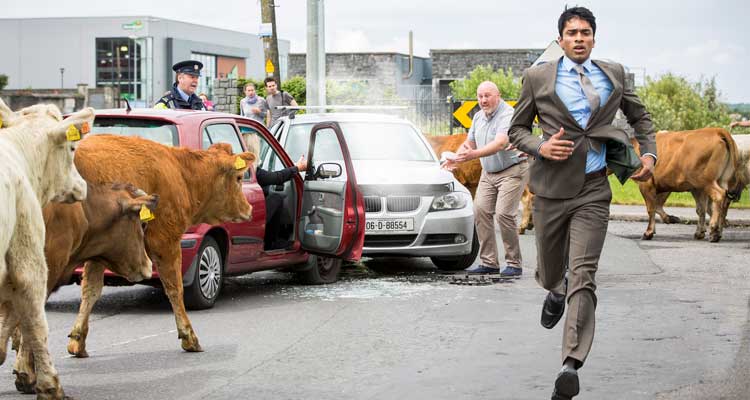 HALAL DADDY – Behind The Scenes Featurette

‘Halal Daddy’ is the new culture clash comedy from Irish director Conor McDermottroe, it’s a classic fish out of water story about a British-Indian Muslim called Raghdan, who moves to the west coast of Ireland to hang out with his surf buddies and Irish girlfriend Maeve. All goes well until his father arrives from England with the peculiar gift of a meat factory. How will Raghdan cope with this poisoned chalice of a present – a career opportunity that he never wanted?

Like what you see? Check out the official Halal Daddy trailer