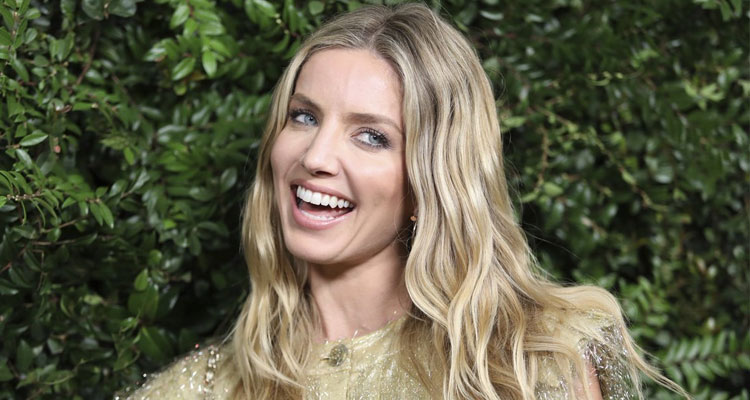 A ‘Groundhog Day’-inspired action thriller, the film sees Grillo playing Roy Pulver, a retired Special Forces veteran who is trapped in a never-ending loop resulting in his death. In order to stop his endless suffering, he must figure out who is responsible and stop them.

Per Deadline, Wallis will play Alice, a dental hygienist who hates teeth but has a huge crush on her patient Roy. Ken Jeong (‘Dr. Ken’) and newcomer Mathilde Ollivier (‘The Misfortunes of Francois Jane’) also star.