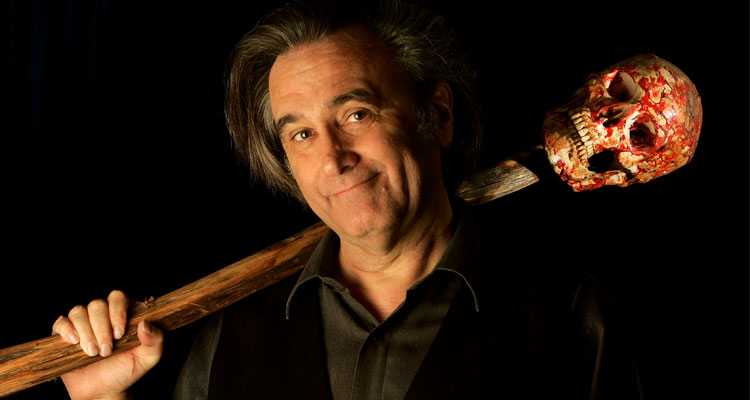 Joe Dante (‘Gremlins,’ ‘The ‘Burbs,’ ‘Burying the Ex’) will step behind the camera to direct ‘Labirintus,’ a supernatural thriller set in the catacombs beneath Buda Castle in Hungary.

The film tells the story of “a paranormal investigator and psychiatric researcher who join forces to explore an abandoned subterranean Soviet research facility, hidden within the Budapest Labyrinth. When supernatural forces confound and torment the group they begin to question their own sanity. To escape they must quash their fears and lead their team to find and destroy the dark heart of the maze.”

In a statement, Dante said he was “excited” to be collaborating with Goldcrest on the film, which he described as “compelling (and) chilling.”