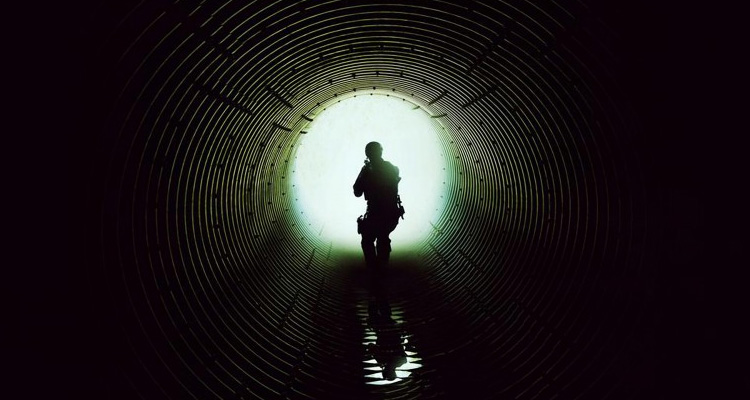 Released last year, ‘Sicario’ told the story of an idealistic FBI agent (played by Emily Blunt) who is enlisted by an elite government task force official (Josh Brolin) to aid in the escalating war against drugs. Led by an enigmatic consultant with a questionable past (Benicio Del Toro), the team sets out on a clandestine journey forcing Kate to question everything that she believes in order to survive.

Titled ‘Soldado,’ the Spanish word for soldier, the sequel will centre on Benicio Del Toro’s character. Brolin will also return as the CIA agent who plays both sides of the fence, although the trade reports that Blunt will not be back. Taylor Sheridan who wrote the original, is scripting.

Production is scheduled to kick off in the autumn, with Basil Iwanyk, Black Label’s Molly Smith and Thad and Trent Luckinbill, and Edward McDonnell producing.