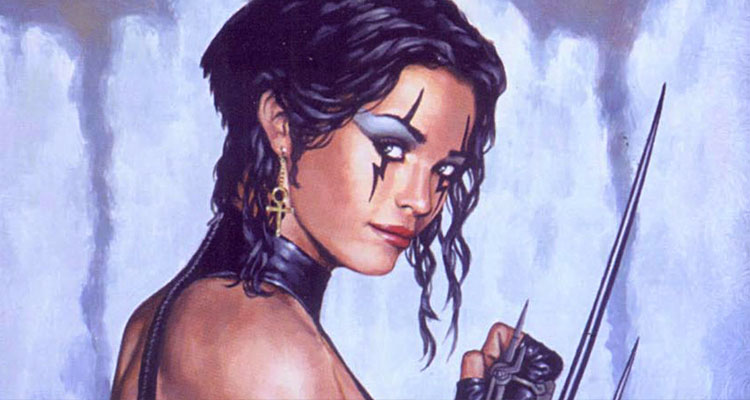 Emma Dumont (‘The Gifted,’ ‘The Magicians’) has scored the title role in ‘Razor,’ the big screen adaptation of Everette Hartsoe’s self-published comic series, Deadline has learned.

Dumont will star as Nicole Mitchell, a young woman who, as a ten-year-old, witnesses her detective father’s murder by a gang of upwardly mobile crime figures.

Traumatized, she ends up in a mental institution for a decade, in which time she develops a complex plan of revenge on the murderers. Once free, she vows to rid the scum from streets of Chinatown, becoming the superheroine Razor, characterized by her suit which is equipped with razors on her arms.

Since self-titled debut in 1992, the character has appeared up in a number of other comic book series, including a cross over with James O’Barr’s cult legend comic ‘The Crow.’

“Emma is a renaissance woman,” said Cohen. “She’s a wonderful actress, a professional ballet dancer, and is currently getting her degree in Robotics Engineering. I have her training in Krav Maga and, believe me, there is nothing she can’t do.” 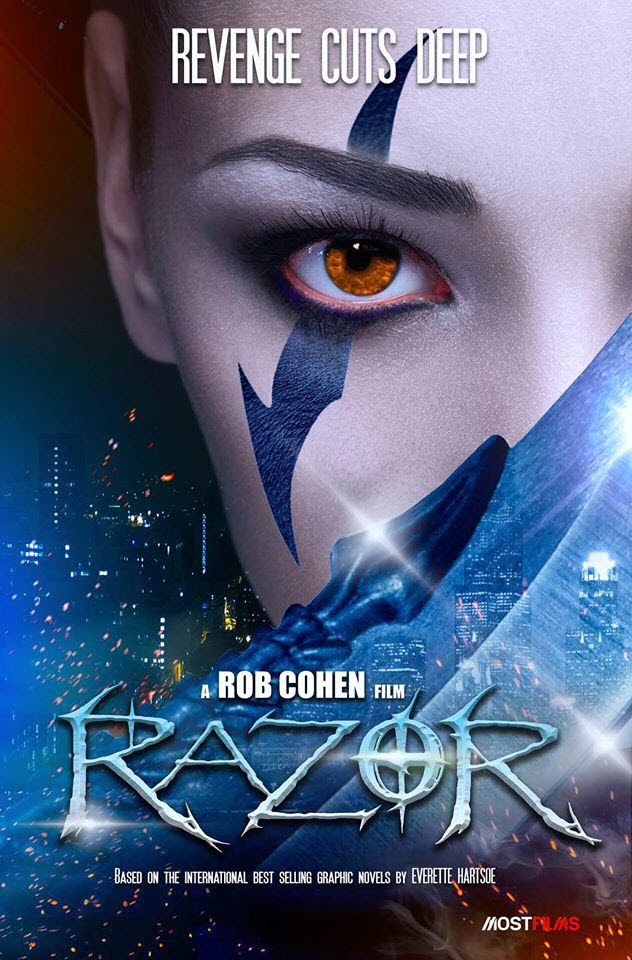