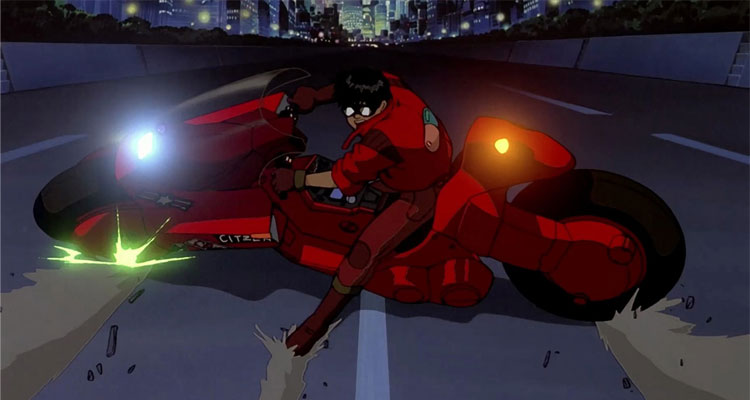 Hollywood’s long-in-development live-action adaptation of Katsuhiro Otomo’s iconic Japanese manga ‘Akira’ has reportedly set its sights on a potential director, with The Tracking Board bringing word that comedian turned filmmaker Jordan Peele is being courted by Warner Bros. for the director’s chair.

Featuring a script by Marco Ramirez (Netflix’s Daredevil), the sci-fi epic is set in a future city environment called New Manhattan and follows the leader of a bike gang who must save his best friend, who has been experimented on by the government causing him to develop dangerous and destructive psychokinetic powers.

Peele, who made his feature directorial debut with the mega-successful ‘Get Out,’ is the latest addition to the studio’s short list of directors. Other potential filmmakers include Swedish director Daniel Espinosa (‘Life,’ ‘Safe House,’ ‘Easy Money’) and David Sandberg (‘Lights Out’). ‘Mad Max: Fury Road’ director George Miller was at one point up for the gig, but turned it down due to scheduling.

Leonardo DiCaprio and his Appian Way partner Jennifer Davisson Killoran are on board to produce, alongside Andrew Lazar (‘American Sniper’).

Warner Bros. has being trying to get ‘Akira’ off the ground since 2002. The closest it has got so far would be the 2012 iteration that had Garrett Hedlund and Kristen Stewart starring under the direction of Jaume Collet-Serra. However, the studio pulled the plug just as production was getting ready to gear up.