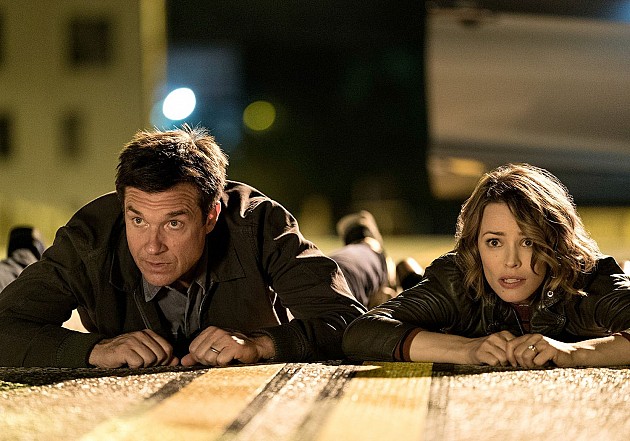 GAME NIGHT – ‘This Is Not A Game’ Clip