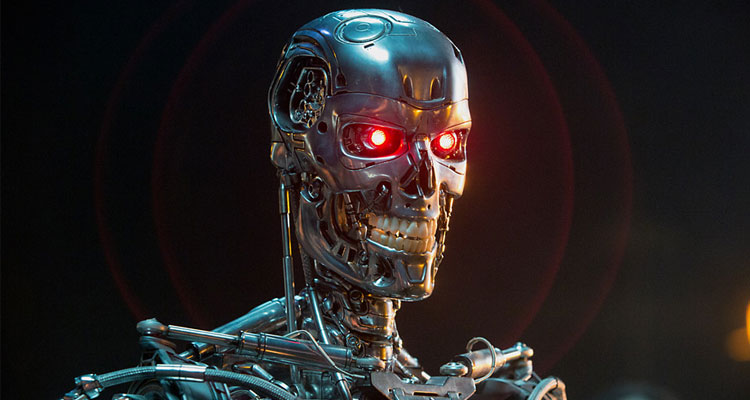 Gabriel Luna Is The New TERMINATOR

After a lengthy search, we have our new Terminator. Gabriel Luna, best known for playing the Robbie Reyes version of Ghost Rider on ‘Marvel’s Agents of S.H.I.E.L.D,,’ will take on the role of the titular Terminator in the upcoming sequel/reboot opposite Arnold Schwarzengger, Linda Hamilton, and the previously announced Mackenzie Davis (‘Halt and Catch Fire,’ ‘Tully,’ ‘Blade Runner 2049’).

With Tim Miller (‘Deadpool’) behind the camera, the film will serve as a direct sequel to James Cameron’s 1991 film ‘Terminator 2: Judgment Day,’ while also kick-starting a trilogy of new films in the franchise. Fans will be happy to know that Cameron is heavily involved as a producer, alongside David Ellison of Skydance.

The film will mark the first time that Hamilton, Schwarzenegger, and Cameron will be working together on the franchise since 1991’s ‘Terminator 2: Judgment Day.’