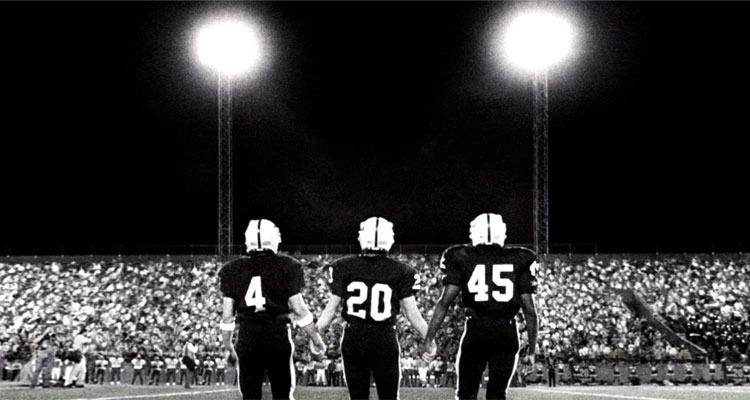 Neither a sequel to 2004 film directed by Peter Berg, or the 2006-2011 TV series starring Kyle Chandler, the film will still focus on Bissinger’s non-fiction book about the 1988 Permian High School Panthers as the new Texas football team makes a run towards the state championship.

Robert Schenkkan (‘Hacksaw Ridge’) will provide the script, while Brian Grazer will produce for Imagine Entertainment. Jon Mone and Lexi Barta will oversee development for the studio.