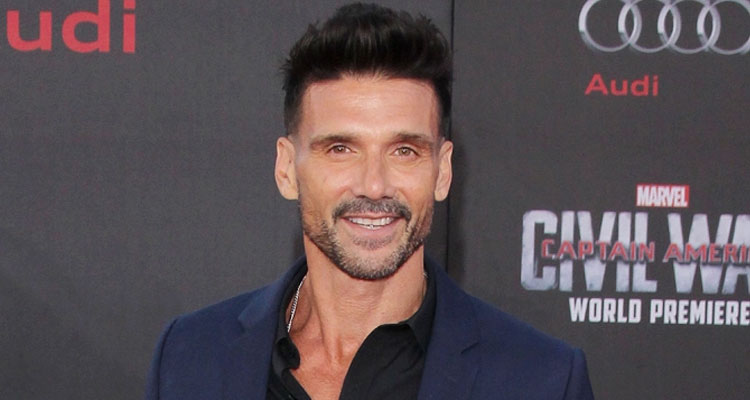 Frank Grillo Gears Up For WHEELMAN

Grillo will play the title character– a getaway driver thrust into a high stakes race-to-survive after a bank robbery goes terribly wrong. With a car full of money and his family on the line, the clock is ticking to figure out who double-crossed him, and the only person he can trust… his fourteen-year-old daughter. All reasons to think fast, and drive faster.

Joe Carnahan (‘The Grey,’ ‘Stretch,’ ‘The A-Team’) is on board to produce, alongside Myles Nestel (‘The November Man,’ ‘Machete’). The film will also mark Grillo’s producing debut.

“This is a full throttle, edge of your seat, ride of your life and we are delighted to be producing this film with the incomparable Joe Carnahan,” said Nestel. “Frank is perfectly cast as a man who has to dig deep and who will stop at nothing to protect his family and survive. It doesn’t get better than this,” he continued.