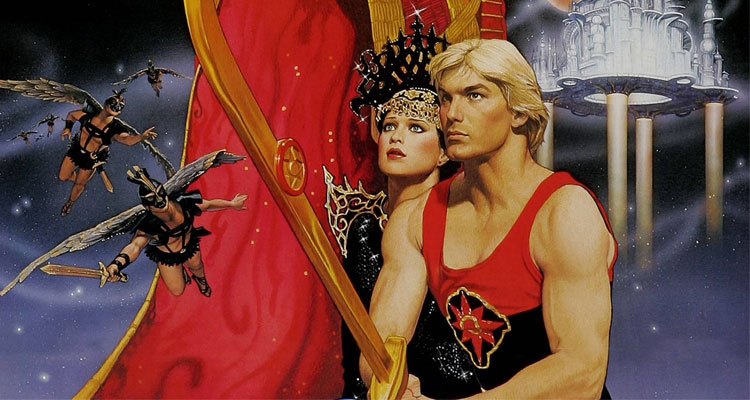 “Flash! Ah aaaaaahhh! Saviour of the universe!” Aussie filmmaker Julius Avery (‘Overlord,’ ‘Son of a Gun’) has been brought in to write and direct a big screen reboot of Alex Raymond’s pulp comic-strip hero ‘Flash Gordon.’

Inspired by, and created to compete with, the already established Buck Rogers strip, the Flash Gordon story begins with Earth threatened by a collision with the planet Mongo. One of the world’s most renowned scientists, Dr. Hans Zarkov, invents a rocket ship to fly into space in an attempt to stop the disaster. Half mad, Zarkov kidnaps professional athlete Flash Gordon and his love interest Dale Arden and they travel to the planet. Landing on the planet, and halting the collision, they come into conflict with Ming the Merciless, Mongo’s evil ruler.

Matthew Vaughn, who was at one point attached to direct the reboot, will now serve as producer on the film with John Davis and Hearst Entertainment & Syndication Group.