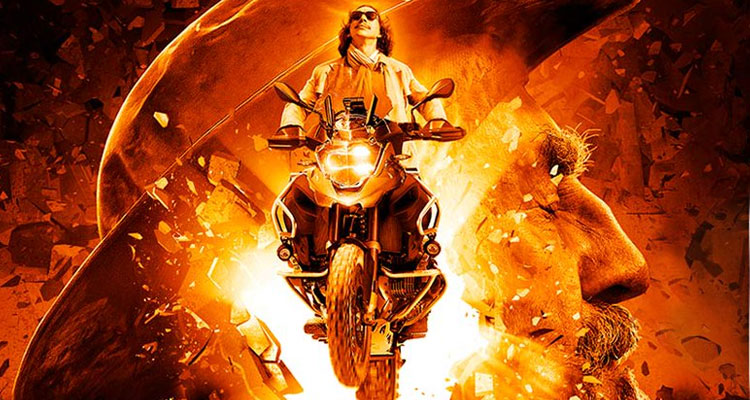 The first international trailer for Terry Gilliam’s modern and satirical twist on the Miguel de Cervantes novel has finally arrived giving us our first proper look at the film that has been 20 years in the making.

THE MAN WHO KILLED DON QUIXOTE tells the story of a deluded old man who is convinced he is Don Quixote, and who mistakes Toby, an advertising executive, for his trusty squire, Sancho Panza. The pair embark on a bizarre journey, jumping back and forth in time between the 21st and magical 17th century. Gradually, like the infamous knight himself, Toby becomes consumed by the illusory world and unable to determine his dreams from reality. The tale culminates in a phantasmagorical and emotional finale where Toby takes on the mantle of Don Quixote de la Mancha. 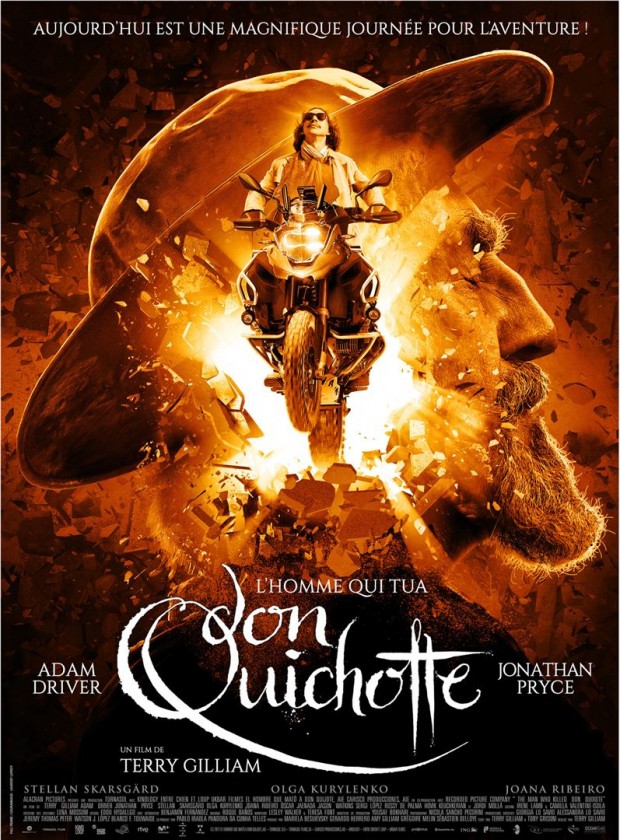