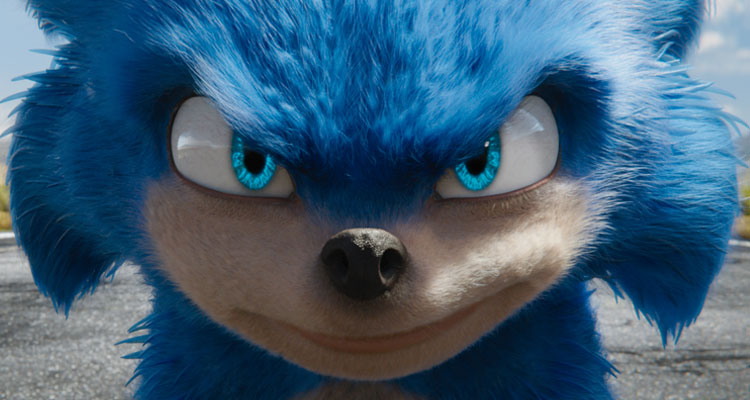 Every hero has a Genesis. The folks over at Paramount have release the first trailer for SONIC THE HEDGEHOG, giving us our first proper look at the live-action adventure comedy based on the hugely popular SEGA franchise. 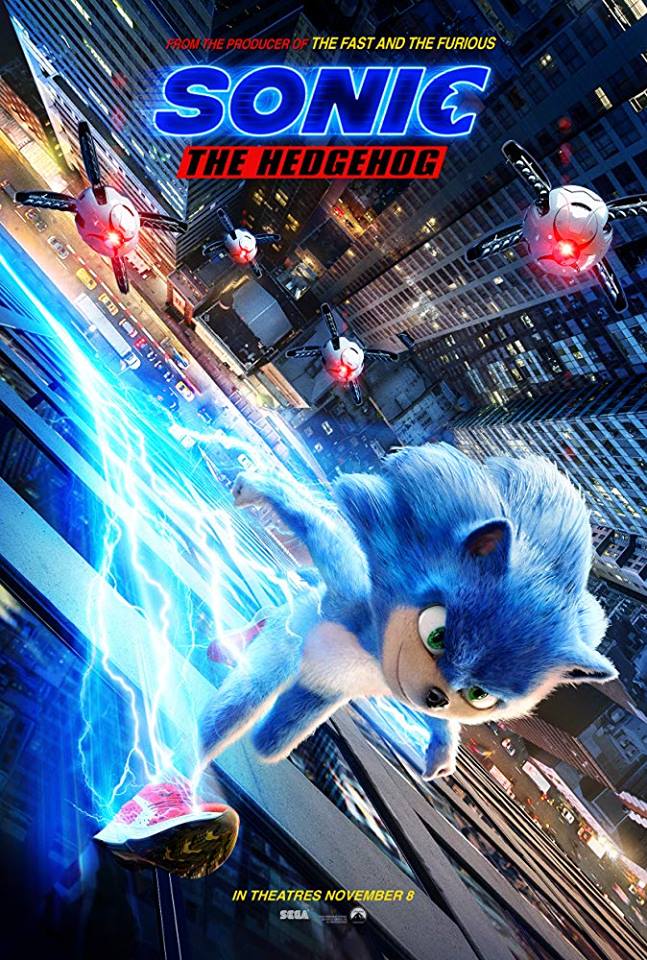 SONIC THE HEDGEHOG follows the (mis)adventures of Sonic as he navigates the complexities of life on Earth with his newfound – human – best friend Tom Wachowski (James Marsden). Sonic and Tom join forces to try and stop the villainous Dr. Robotnik (Jim Carrey) from capturing Sonic and using his immense powers for world domination. The film also stars Tika Sumpter and Ben Schwartz as the voice of Sonic.