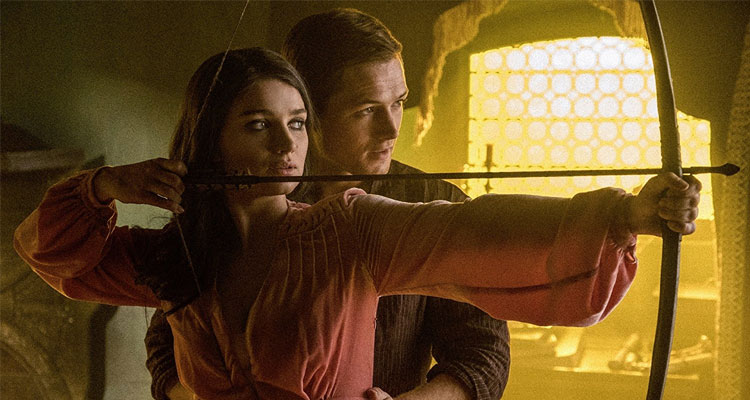 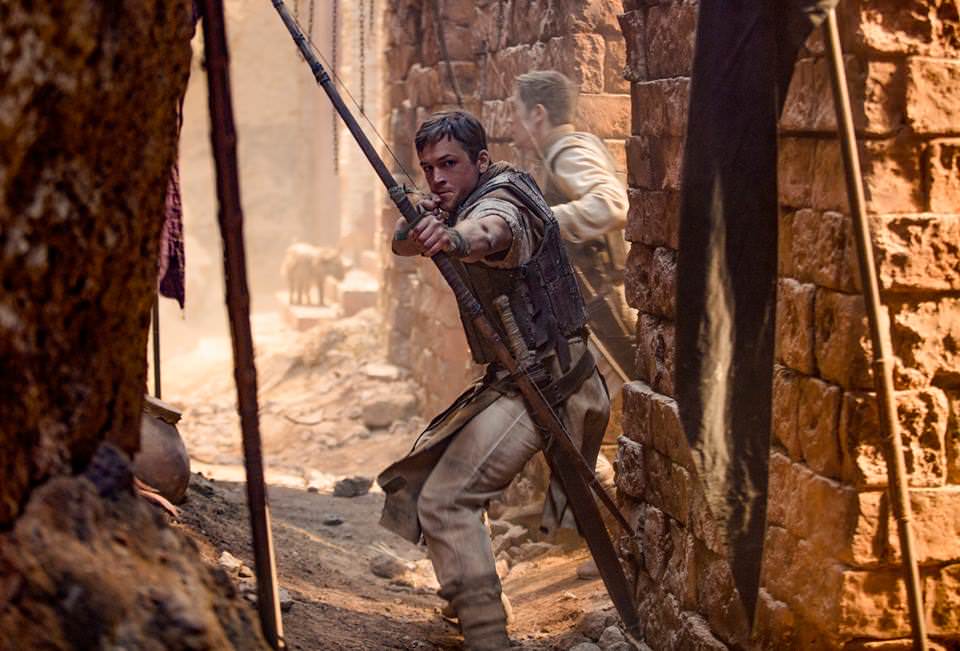 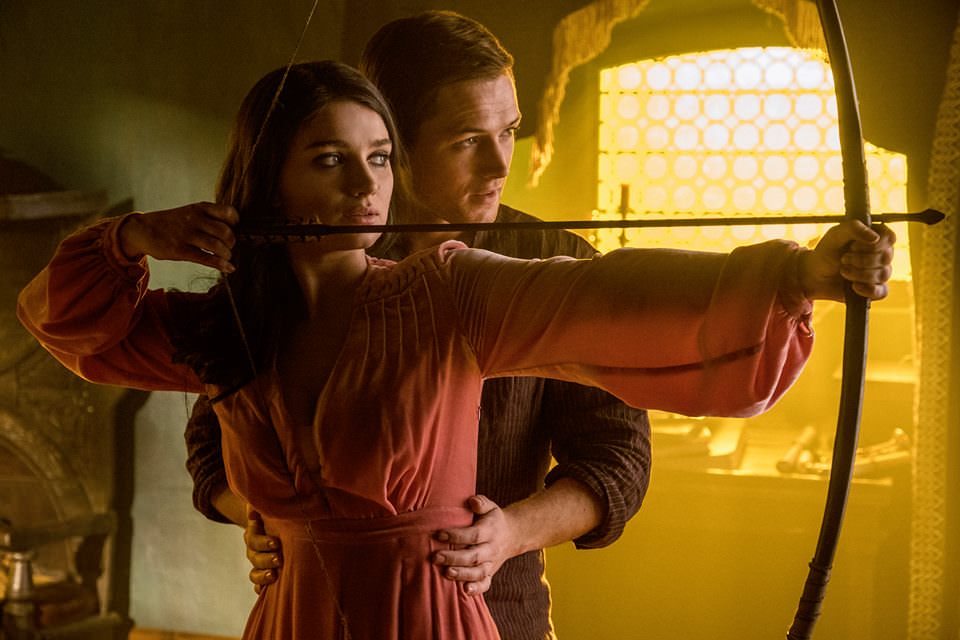 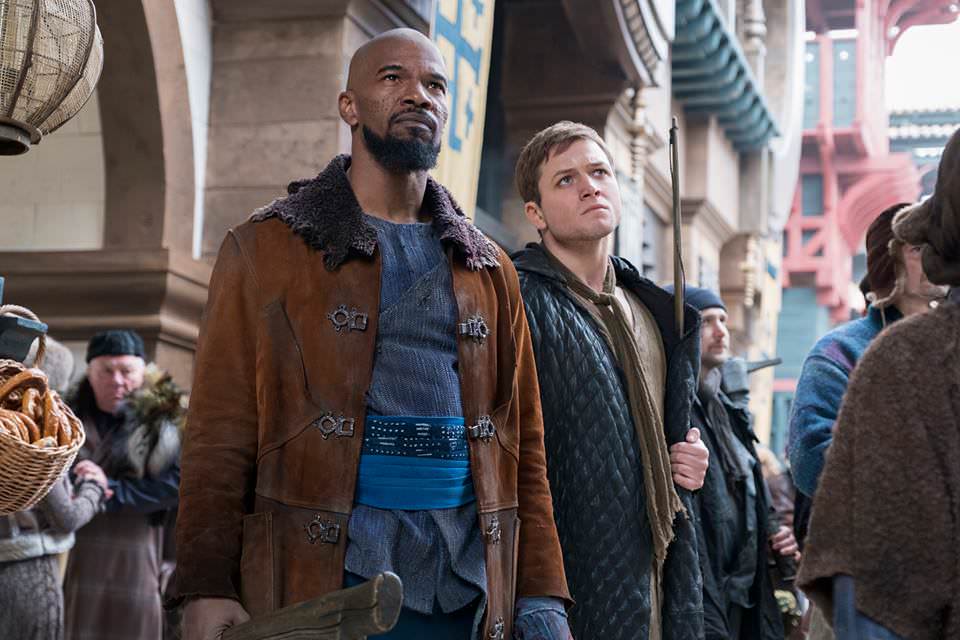 Based on a script by Joby Harold, the Otto Bathurst-directed film follows a war-hardened Robin Hood who on his return to Sherwood Forest, finds it rife with corruption and evil. Forming a band of outlaws, he mounts an audacious revolt against the corrupt English monarchy.