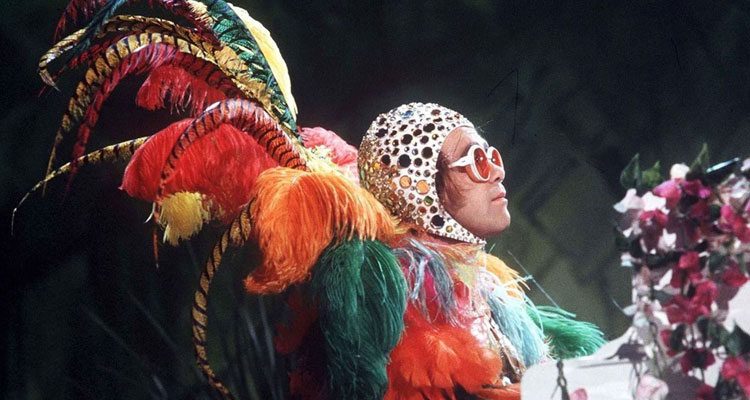 First Look At Taron Egerton As Elton John In ROCKETMAN

The first official glimpse of Taron Egerton transformation into legendary musician Elton John has been released. Check it out below. 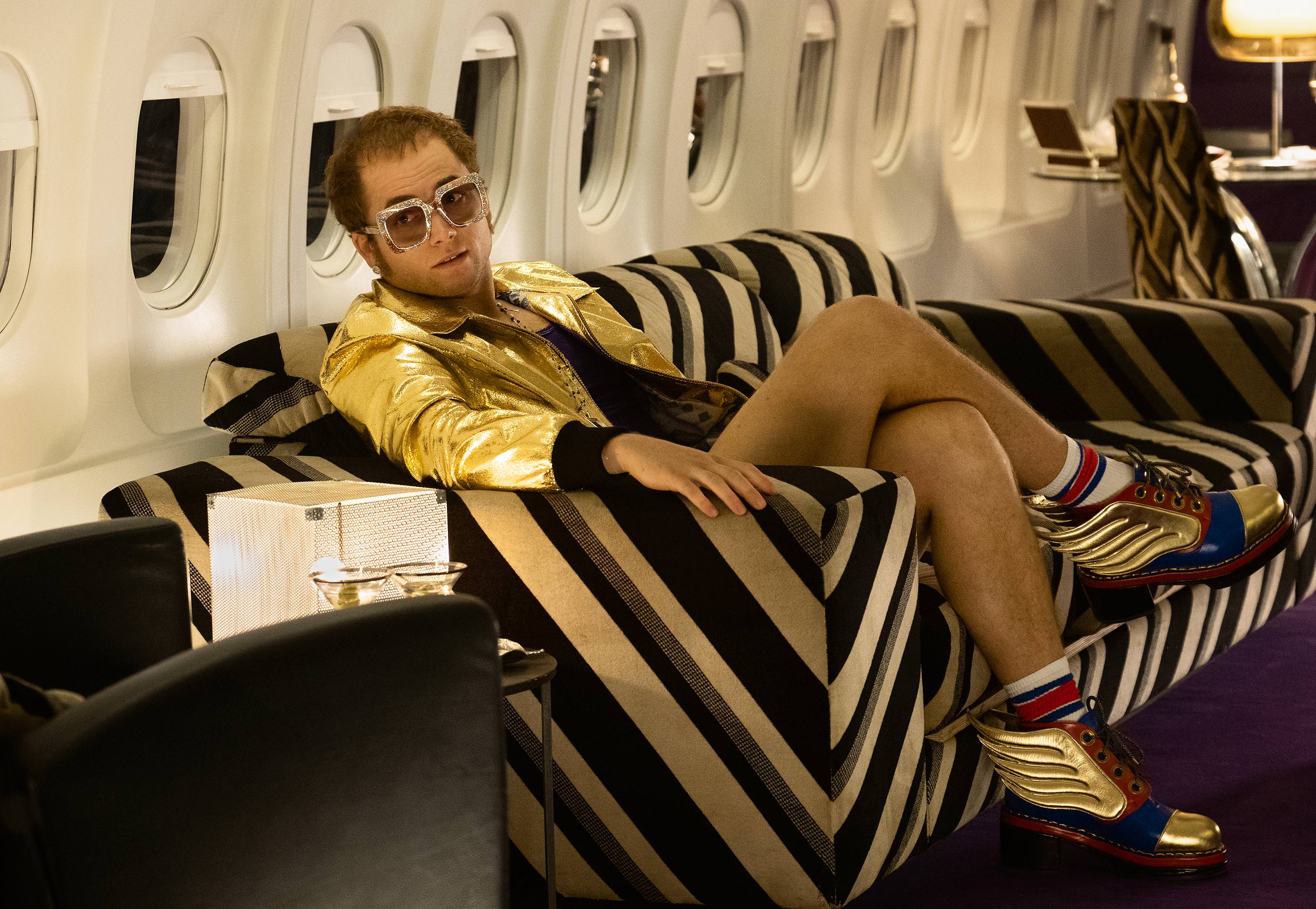 Producers on the film include Matthew Vaughn and his Marv Films, along with John and David Furnish through their Rocket Pictures banner.