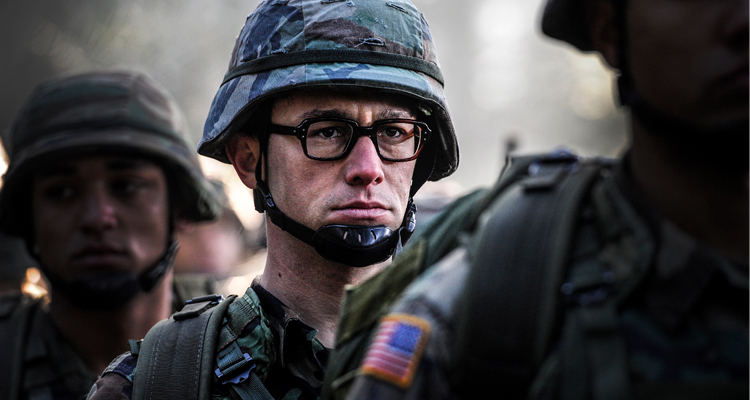 Based on a combination of the books ‘The Snowden Files’ and ‘Time of the Octopus,’ the thriller tells the true story of CIA employee Edward Snowden, who leaked thousands of classified documents to the press.