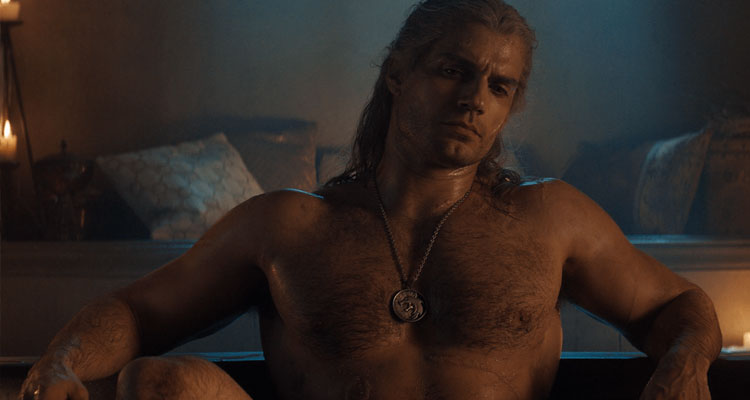 On a Continent riddled with evil, the paths of a monster hunter, a sorceress and a runaway princess converge. One last trailer for Netflix’s fantasy adventure ahead of the shows debut

Based on the popular book series of the same name by Andrzej Sapkowski, THE WITCHER follows the story of Geralt of Rivia, a solitary monster hunter, who struggles to find his place in a world where people often prove more wicked than beasts.

All eight episodes of THE WITCHER arrive on Netflix on December 20.