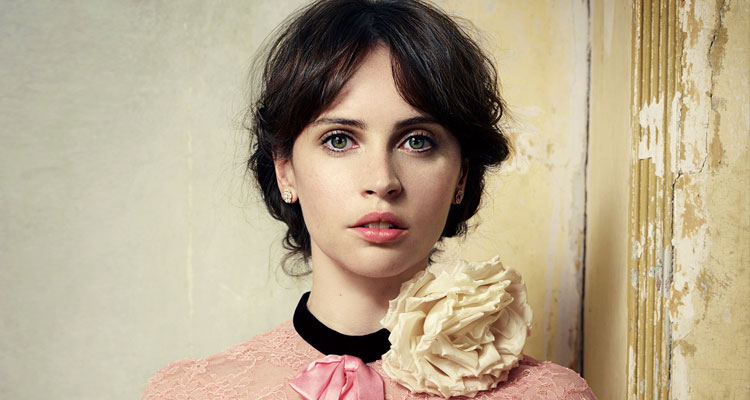 ‘A Bigger Splash’ helmer Luca Guadagnino is reportedly teaming up with ‘Rogue One’ star Felicity Jones for an untitled film inspired by the classic ballet ‘Swan Lake.’

Composed by Pyotr Ilyich Tchaikovsky from 1875-1876, ‘Swan Lake’ is a magical fantasy about Odette, a princess that is turned into a swan by an evil sorcerer’s curse. At night, she may be human again, but only a virgin prince who swears his eternal fidelity to her can only break the spell.

According to Variety, Guadagnino’s take will keep the story from the ballet as the centrepiece but will not involve any ballet. Kristina Lauren Anderson (‘The Alienist,’ ‘Girlfriend’) is on board to shape the script.

Guadagnino’s latest, an adaptation of André Aciman’s coming-of-age novel ‘Call Me by Your Name,’ arrives in cinemas in October. The filmmaker is in post-production of his eagerly awaited remake of the Dario Argento classic ‘Suspiria.’