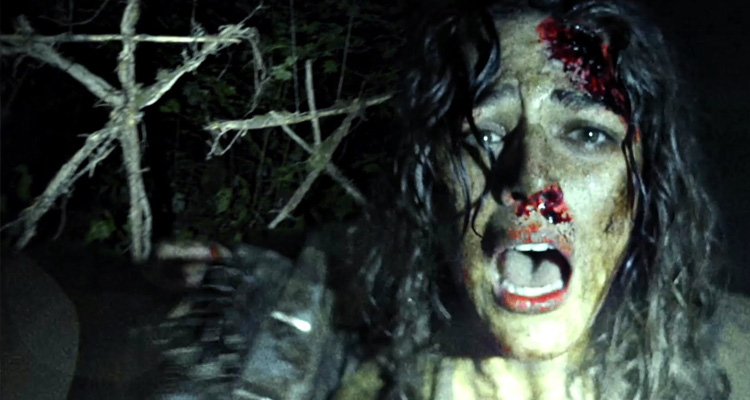 It’s been 20 years since James’s sister and her two friends vanished into the Black Hills Forest in Maryland while researching the legend of the Blair Witch, leaving a trail of theories and suspicions in their wake. James and his friends Peter, Ashley and film student Lisa venture into the same woods each with a camera to uncover the mysteries surrounding their disappearance. 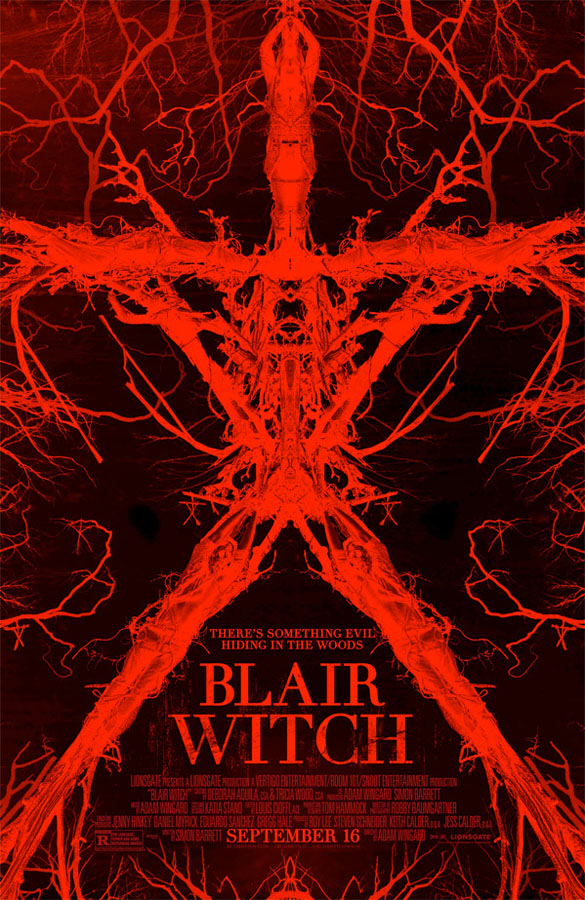