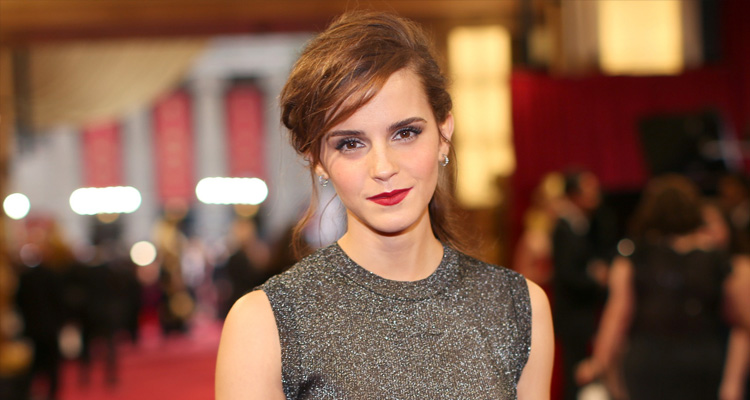 With James Ponsoldt (‘The Spectacular Now,’ ‘Smashed’) directing the film is based on Dave Eggers’ 2013 novel of the same name and tells the story of a recent college graduate (Watson) who lands a job at a powerful tech company called The Circle, which is co-owned by a charismatic man (Hanks).

Hanks will also serve as producer on the project through his Playtone production banner alongside Anthony Bregman (‘Begin Again,’ ‘Foxcatcher’). Production kicks off in September.