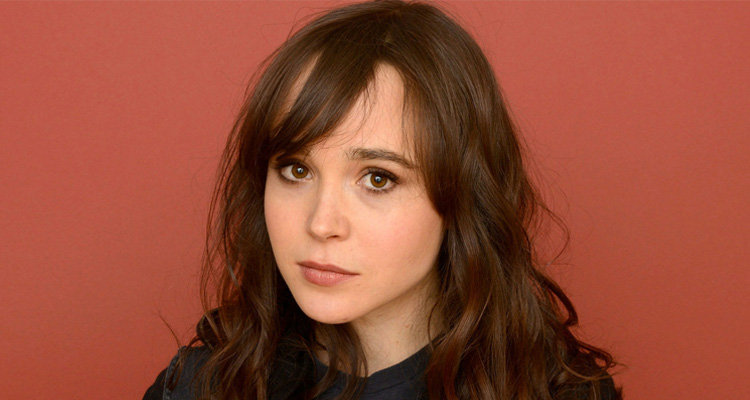 ‘X-Men: Days of Future Past’ and ‘Super’ actress Ellen Page has signed on to take the lead in ‘Lioness,’ an indie war drama telling the true story of US Marine Lance Corporal Leslie Martz, who was stationed in Haditha, Iraq, according to THR.

Lance Corporal Martz was sent to Afghanistan as a leader of a “Female Engagement Team,” tasked with gaining the trust of Afghan women by equipping them with necessary skills for independence. The solider was also using that trust to gather information from the women about their Taliban husbands.

Martz was waging a personal war on several fronts; struggling with her mission due to the allegiance she developed toward the women, and attempting to hide the fact that was she was a gay woman in the military.

James Dahl (‘The End of the Tour’) is on board to produce, along with Rosalind Ross, who penned the screenplay. The producers are out to directors.