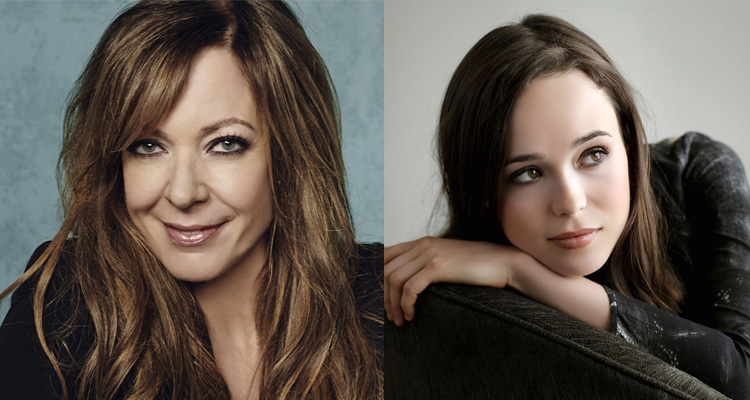 Ellen Page and Allison Janney, who previously worked together on Jason Reitman’s ‘Juno,’ are set to co-star in ‘Tallulah,’ the upcoming directorial debut of ‘Orange Is the New Black’ writer Sian Heder.

Per Screen Daily, the comedic drama is about Page’s Tallulah, “a free spirit whom everybody thinks has kidnapped a baby after she rescues the child from her reckless mother. Tallulah pretends the baby is hers with the mother (Janney) of her ex-boyfriend. When the baby is returned to her rightful mother the three women forge an unbreakable bond.

“We believe in emotionally charged stories with universal themes,” said Route One’s CEO Russell Levine. “This project has award-winning talent teamed up with a gifted young writer/director who wrote a brilliant script. Ellen Page and Allison Janney will give this film the nuanced comedic and dramatic strength it needs and we’re thrilled to move this project forward.”

Filming is scheduled to get underway next month with Levine producing alongside Heather Rae, Todd Traina, and Maiden Voyage’s Chris Columbus and Eleanor Columbus.