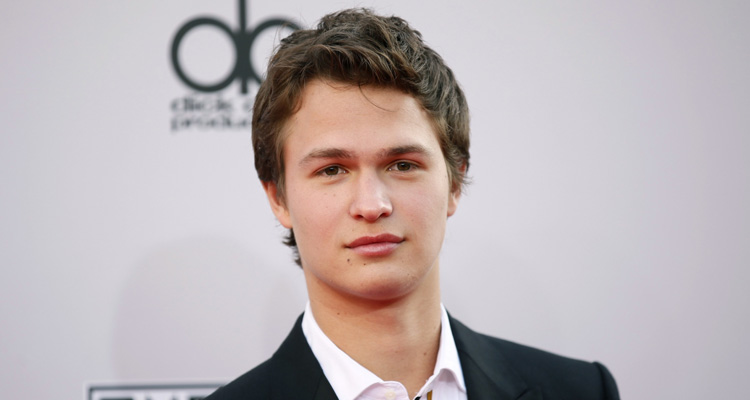 Edgar Wright and ‘Fault in Our Stars’ and ‘Divergent’ star Ansel Elgort are said to teaming up for ‘Baby Driver,’ the next feature from the ‘Shaun of the Dead’ and ‘Hot Fuzz’ helmer.

According to the folks at Variety, rising star Elgort has entered into early talks to play the titular character, “a talented, young getaway driver who relies on the beat of his personal soundtrack to be the best in the game. But after being coerced into working for a crime boss, he must face the music when a doomed heist threatens his life, love and freedom.”

The film will be Wright’s first project since exiting Marvel’s ‘Ant-Man.’

Michael Douglas (‘Ant-Man’) and ‘Birdman’ actress Emma Stone’s names are also being linked to the action-comedy, with Tracking-Board hearing they would play Baby’s mentor and love interest, respectively.