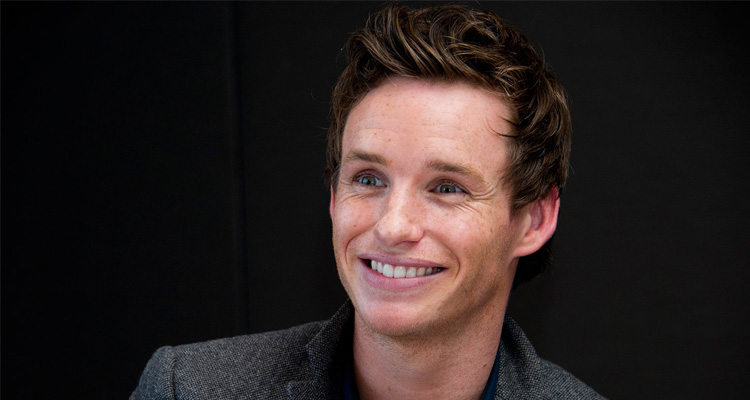 The long-awaited political drama ‘The Trial of the Chicago 7’ finally looks to be moving forward, with word coming in that Eddie Redmayne (‘Fantastic Beasts: The Crimes of Grindelwald’) and Sacha Baron Cohen are in talks to star.

Based on the documentary by Brett Morgan called ‘Chicago 10,’ the film chronicles the infamous trials of seven Vietnam protesters accused of inciting riot at the 1968 Democratic National Convention in Chicago.

Per Variety, Redmayne would take on the role of Tom Hayden, the co-founder of the Students for a Democratic Society, who was best known for his role as an anti-war, civil rights, and radical intellectual activist in the 1960s, authoring the Port Huron Statement and eventually standing trial in the Chicago Seven case.

Aaron Sorkin, who penned the original script over a decade ago, will take the director’s chair for the drama, with Steven Spielberg’s Amblin Entertainment producing. Matt Platt will also produce.